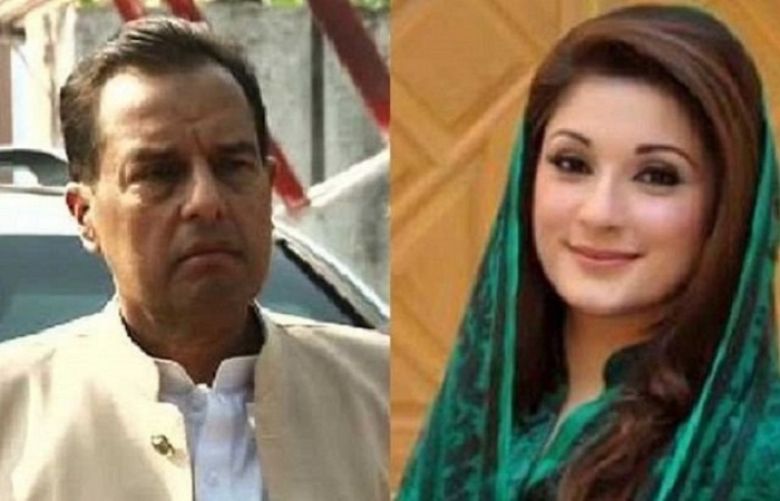 In its petition, the anti-graft watchdog said that Maryam and Safdar misused the concession of bail.

Maryam delivered "hate speeches" against NAB, the anti-graft watchdog argued. The suspects’ conduct caused pressure on the witnesses seeking to testify against them, NAB said, adding that its Lahore office was attacked during the PML-N leaders' appearance before investigation officers.

“Maryam Nawaz considers every NAB appearance a political theater and converts the courtroom into a press club,” read the petition. She does not care about court decorum, NAB alleged.

After each NAB appearance, the PML-N leader "passes inflammatory remarks against high-ranked officials" and the anti-graft watchdog, the petition further stated.

An accountability court handed a seven years imprisonment sentence and £2 million fine to Maryam Nawaz in the Avenfield properties corruption reference on July 6, 2018.

The PML-N leader had also been disqualified for any public office by the accountability court, NAB said, and pleaded the court to cancel the bails granted to Maryam and Safdar on September 19, 2018.

IHC grants Maryam extension
On September 8, the Islamabad High Court gave Maryam an extension to hire a new lawyer before September 23 for her plea challenging the sentence awarded to her in the Avenfield reference.

During the hearing that day, Maryam had maintained that her lawyer, Advocate Amjad Parvez, had excused himself from further representing her case due to an illness.

She had moved the court to grant her an extension to hire a new lawyer.

“I want to bring some facts to the fore by filing another plea,” Maryam said. "I don’t want to give off the impression that the case is being delayed," she added.

At this, Justice Farooq remarked that Maryam had the right to hire a lawyer according to her will and file a petition, therefore, the court would not object to this.