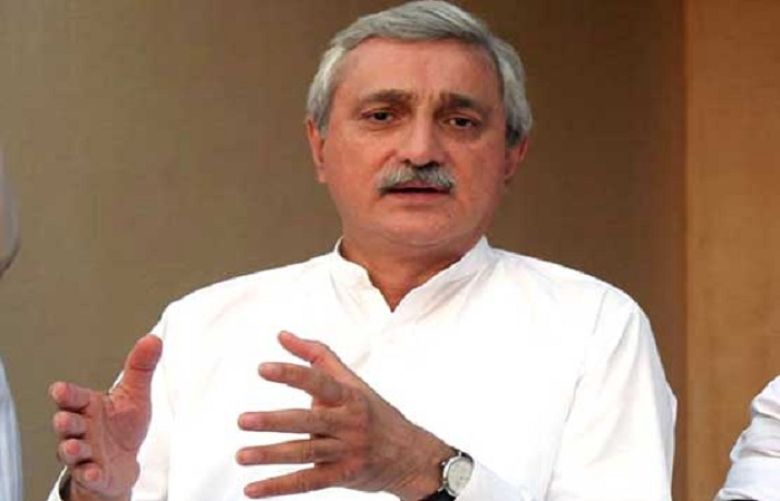 Estranged PTI leader, Jahangir Khan Tareen, criticised the federal government and said that it should keep everything aside and focus on reducing inflation.

Speaking to the media in Kahror Pakka tehsil of Lodhran, Tareen said that the incumbent government has failed to reduce inflation, thus causing great inconvenience to people.

He said that inflation is controlled by applying the theory of supply and demand, adding that had the government taken timely decisions in the past, people wouldn't have to suffer.

“Had decisions regarding imports been made on time, the issues of wheat, sugar and other commodities wouldn’t have been there,” said Tareen.

Despite taking a jibe at the PTI-led federal government, the leader stressed that PTI is his party and “all of us are in PTI”.

Speaking about the developmental works in Lodhran, he said that he is trying that the works are completed soon.

Tareen, who was previously one of the closest confidants of Prime Minister Imran Khan, had formed his own separate group within the PTI after accusing the Punjab government of targeting politicians who were loyal to him.

He accused the Punjab government of transferring officers of the ministers that were loyal to Tareen, "left, right and centre", and were putting pressure on them.

The estranged PTI leader said the pro-Tareen group had, as a result, decided to "raise their voices against this in the Punjab Assembly".