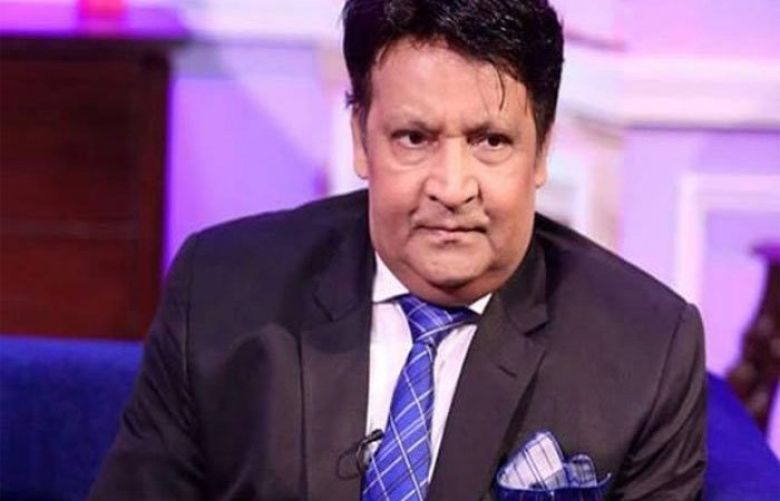 The body of legendary comedian Umer Sharif has been transported to Karachi from Germany in the wee hours of Wednesday.

The body was earlier shifted to Istanbul from Munich, from where a Turkish Airlines TK708 plane carrying the body landed at Karachi International airport.

Umer’s wife Zareen Ghazal and Pakistan’s counsel general in Germany Amjad Ali accompanied the dead body. Upon arrival, the body wrapped in the Pakistani flag was handed over to the sons of the deceased comedian. The dead body of Umer Sharif has been shifted to the mortuary of the social welfare department.

All arrangements were made by the Civil Aviation Authority (CAA) to receive the dead body at the cargo terminal of the Karachi airport.

The comedian’s funeral prayer would be offered on Wednesday afternoon in Clifton. He will be laid to rest at the premises of the shrine of Saint Abdullah Shah Ghazi RA according to his last will.

The veteran comedian breathed his last in Germany on October 2. He was hospitalized with pneumonia in Nuremberg where he landed for a brief stopover to be later taken to the United States (US) through an air ambulance for medical treatment.

Mohammad Umer, known professionally as Umer Sharif was born April 19, 1955. He was a Pakistani actor, comedian, director, producer and television personality. He was regarded as one of the greatest comedians in the sub-continent.

In 1974, the legendary comedian started his career in Karachi as a stage performer. He joined theatre, using the stage name Umer Zarif but later renamed that to Umer Sharif. Some of his extremely popular comedy stage plays were 1989’sBakra Qistoon Pe and Buddha Ghar Pe Ha.