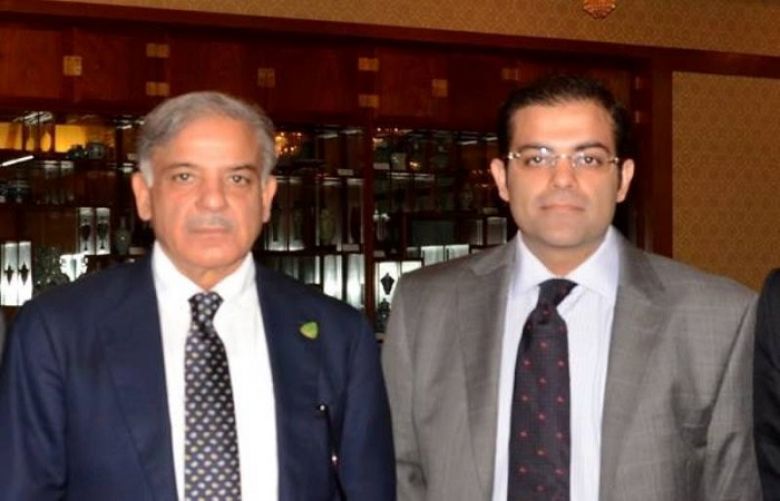 A UK court has ordered the unfreezing of PML-N President Shahbaz Sharif and his family's bank accounts for lack of evidence of corruption and money laundering.

The UK's National Crime Agency (NCA) unfroze the bank accounts of former Punjab chief minister Shahbaz Sharif and those of his son, Suleman Sharif, on Monday.

The NCA had conducted a 17-month long probe in which it examined Shahbaz Sharif's financial transactions over the past 20 years. In it, no evidence of money laundering or criminal activities against the PML-N president or his family were found.

The NCA submitted the investigation report of the bank accounts at the Westminster court in which it said that Shahbaz and his son were not involved in money laundering practices in Pakistan, Dubai and the UK.

The NCA had requested the UK court for an extension when it first began probing the case, stating that it needed more time to complete the probe against Shahbaz in multiple countries.

The agency then wrote a letter to Shahbaz Sharif, calling upon the PML-N leader to share details of his accounts with them otherwise, they would legally scrutinise the accounts by obtaining a production order.

The NCA had initiated a probe against Shahbaz Sharif and his family after the ARU had shared evidence with the UK crime agency.

Shahbaz and Suleman's bank accounts were frozen in December 2019 by the NCA following a UK court order.