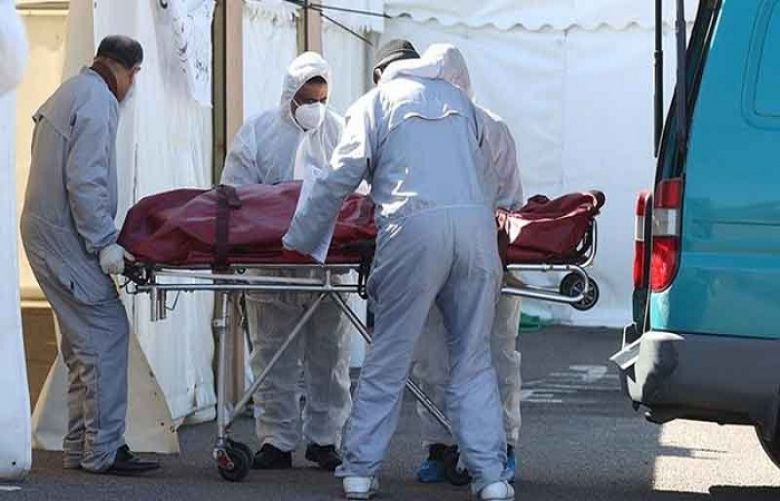 As many as 67 more people have succumbed to Covid in the past 24-hour period on Monday while the number of new infections stands at 2,988.

The daily tests conducted in this period to determine Covid infections were 53,158 out of which 2,988 turned up positive.

New cases today translate into 5.62 per cent positivity rate, while the number of patients with complicated symptoms after Covid are 5,066, said NCOC.
Today’s infection rate is a bit higher than it was yesterday: 5.45 pc. The deaths reported yesterday in the same period were less as well: 58.
Separately from yesterday, NCOC head Asad Umar said that Islamabad has become Pakistan’s first city to have at least 50 per cent of its eligible population fully vaccinated against Covid-19.

“Islamabad has become the first city in Pakistan to have at least 50% of its eligible population (15 years & older) fully vaccinated,” the planning and development minister tweeted.

“71% of Islamabad eligible population has received at least 1 dose,” he said, stressed the need for ramping up vaccination in other cities so as many people as possible get their second dose of a Covid vaccine at the earliest.