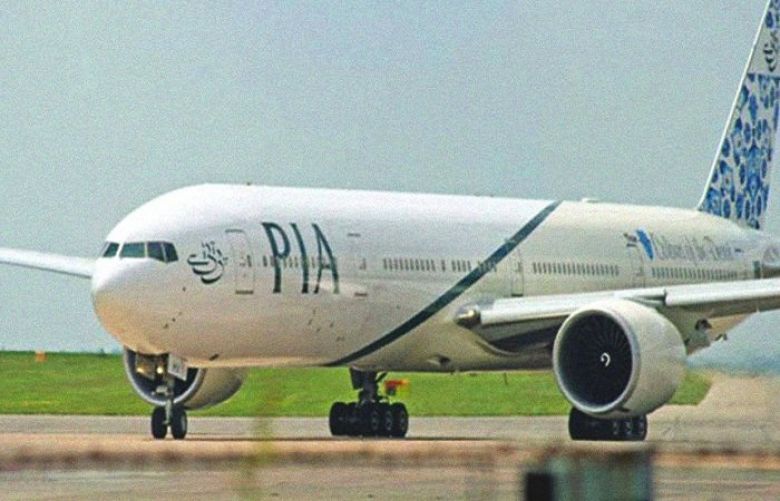 Over 20,000 Afghanistan nationals and other foreigners have landed at Islamabad airport after their evacuation from the neighbouring country in the wake of a Taliban takeover.

According to details, as many as 332 flights from military planes and private airlines had landed at the Islamabad airport after the beginning of a special flight operation from Afghanistan to evacuate stranded people on August 16.

The military planes and foreign airlines had later also left with the passengers to other countries.

The flight operation for evacuation of people stranded in Afghanistan in the aftermath of a Taliban takeover has been limited to Islamabad airport only after previously being planned in three other cities also.

The evacuation flights for transit passengers from Afghanistan will now be operated by the Islamabad airport only while the operation has been suspended at Karachi, Lahore and Peshawar airports.

“We have made special arrangements at the Karachi, Peshawar and Lahore airports but now the operations have been suspended,” the sources in aviation said.

Pakistan has accepted the requests made by the United States (US) and NATO for providing assistance in evacuations from Afghanistan.

The US Embassy has requested Pakistan to grant permission for transiting the passengers via military aircraft. It has been asked to allow transit passengers under three categories.

The categories include US diplomats, citizens, Afghan nationals and people from other countries.