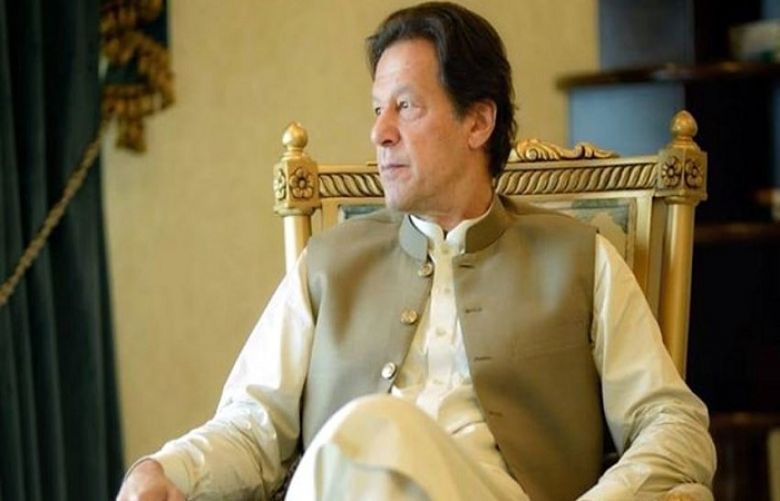 Expressing solidarity with the Turkish government and the people over the loss of precious lives in the wildfires tragedy, Prime Minister Imran Khan said that Pakistan stands ready to offer any help at this difficult time.

Taking to Twitter, PM Imran Khan said, "We stand with the government and people of Turkey and share in their sorrow at the tragic loss of life in the wildfires tragedy".
The forest inferno on Turkey’s southern coast has claimed at least four lives so far, according to a report published in Reuters.
Turkey’s President Tayyip Erdogan has said that more than 70 wildfires have broken out that week in provinces on Turkey's Aegean and Mediterranean coasts as well as inland areas. Out of the 70, 14 were still burning, he added.
According to Reuters, firefighters were battling blazes for a third day on Friday after the evacuation of dozens of villages and some hotels and television footage has shown people fleeing across fields as fires closed in on their homes.