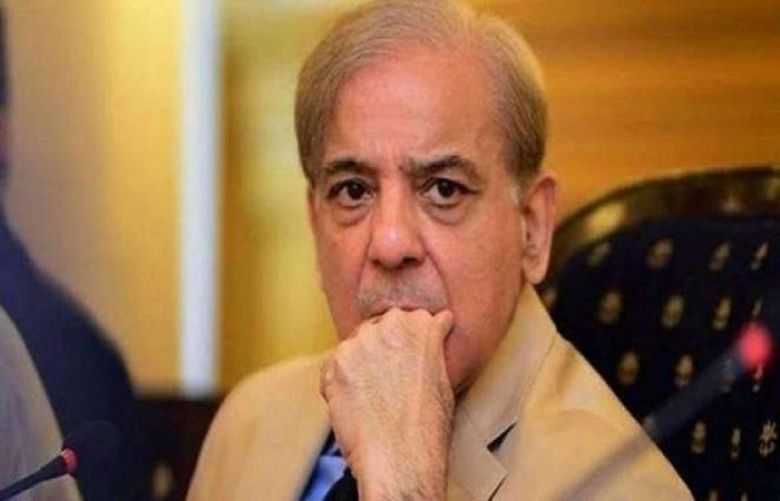 PML-N President Shehbaz Sharif has rejected Prime Minister Imran Khan's proposal of holding a referendum on Kashmir to decide whether the Kashmiris wanted to live with Pakistan or as an independent nation.

In a statement issued today, the Leader of the Opposition in the National Assembly slammed the prime minister, saying Imran Khan Niazi is deviating from Pakistan's historical and constitutional position by proposing a referendum.

"The entire nation rejects anything other than Pakistan's historic position on the Jammu and Kashmir dispute and UN Security Council resolutions," Shehbaz said in a hard-hitting response to PM Khan's statement given during AJK rallies.

While addressing an election rally in Tarar Khal on Friday, the PM had promised the people of Kashmir that his government will hold a referendum in which they could choose to join Pakistan or become an independent state.