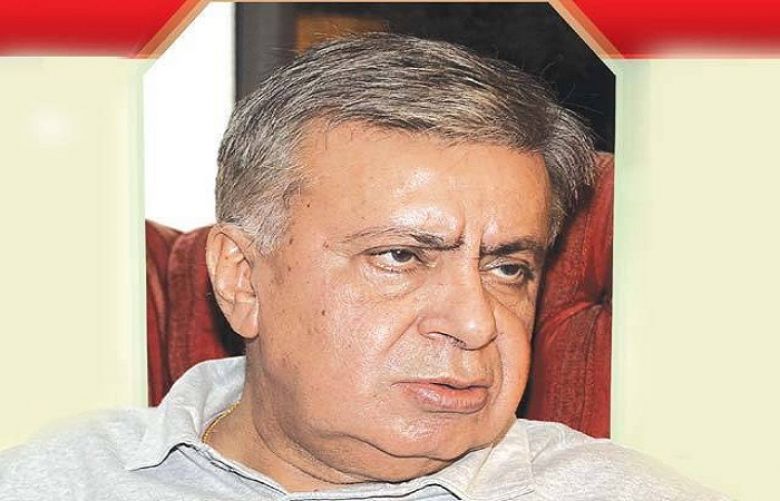 The veteran journalist was under treatment at a hospital for the last two weeks after he had suffered a heart attack. Following the attack, he was shifted to an ICU, but he could not recover from it and breathed his last today, Babar said.

Nizami had served as a caretaker federal minister in former caretaker prime minister Mir Hazar Khan Khoso's cabinet back in 2013. He was the son of Hameed Nizami, the founder Nawa-i-Waqt Group of newspapers.

The details of his funeral prayers will be informed later on.