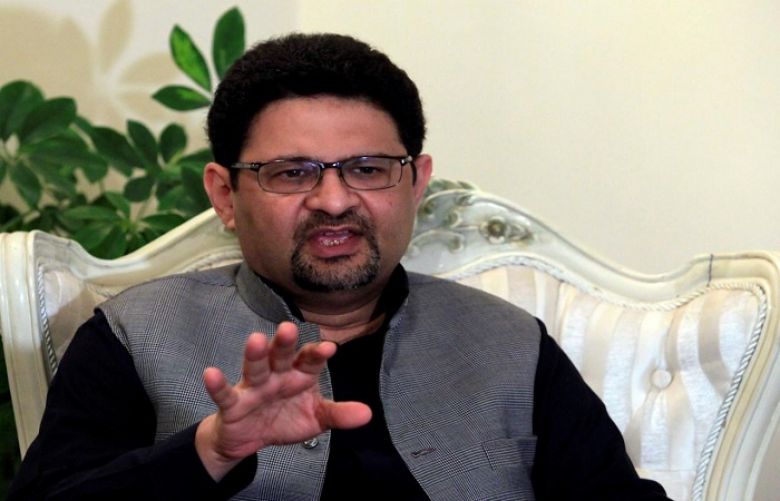 The anti-graft watchdog has stated that Rs4 billion transaction was carried out from the bank account of the PML-N leader.

After the freezing of assets of both Pakistan Muslim League-Nawaz (PML-N) leaders, they will not be able to transfer ownership of vehicles and property.