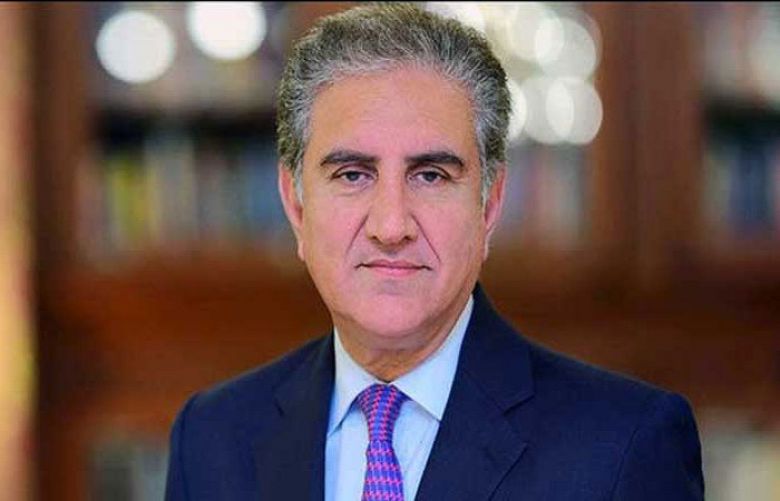 Foreign Minister Shah Mahmood Qureshi and China's Ambassador to Pakistan Nong Rong on Sunday paid a visit to the Combined Military Hospital (CMH) Rawalpindi to inquire about the health of the Chinese nationals injured during the Dasu incident.

According to a statement by the Inter-Services Public Relations (ISPR), during the visit, the foreign minister wished the injured individuals a speedy recovery. Qureshi assured the injured Chinese nationals that the government of Pakistan is ready to provide all-out support and medical care to them.

Ambassador Nong Rong said that China and Pakistan will continue to cooperate more closely to face any challenges together, per the statement.

Earlier on arrival, the Commandant CMH Major General Muhammad Aleem apprised the visiting dignitaries about the medical care being provided to the injured.

It should be recalled that on July 14, a bus carrying workers in Khyber Pakhtunkhwa's Upper Kohistan plunged into a ravine "after a mechanical failure resulting in leakage of gas that caused a blast", a statement from the Foreign Office said.

According to the statement, Chinese workers and accompanying Pakistani staff "were proceeding to their workplace for an ongoing project".

The accident resulted in the death of 12 people, including nine Chinese nationals.