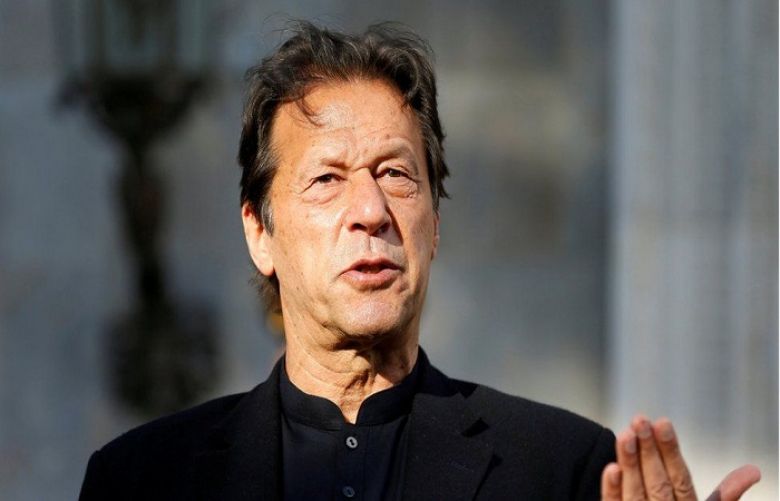 Prime Minister Imran Khan on Friday expressed disappointment over Pakistan being blamed for unrest in Afghanistan and said that no one played more role than Pakistan did in bringing the Taliban to the negotiating table.

Addressing the Tashkent conference, the prime minister, who is on a two-day visit to Uzbekistan, said that Pakistan was a victim of the war on terror and has sacrificed over 70,000 countrymen during it.
Even today, Pakistan will be affected the most from any unrest in the neighbouring country,” he said. “We played our role in bringing the Taliban to negotiating table,” the prime minister said and expressed his disappointment that even after that Pakistan is being blamed for the ongoing situation in the neighbouring country.
He said that it was the responsibility of the United States that had the most military presence in Afghanistan that it should have forced the Taliban to sit at the table. “Now with the US military leaving Afghanistan, why will the Taliban pay heed to any of their requests,” the premier said.

PM Imran Khan once again reiterated that there is no military solution to the Afghan issue and said that bringing peace is amongst their topmost priority in the war-torn country.

The prime minister Imran Khan also raised the Indian Illegally Occupied Jammu and Kashmir (IIOJK) issue and said that it was the major bone of contention between Pakistan and India.