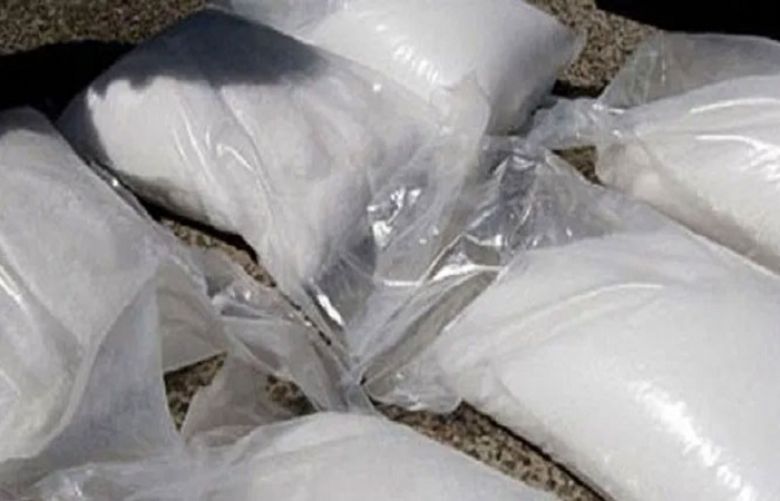 According to a spokesman for the ASF, heroin weighing two kilogrammes was seized from the luggage of a passenger, Hamid Khan son of Momin Khan.

He was to board Pakistan International Airlines’ (PIA) Doha-bound flight, PK-287. Subsequently, the passenger was taken into custody and later handed over to the Anti-Narcotics Force (ANF) for further investigation.

The value of the seized heroin is estimated at tens of millions of rupees, the spokesman said.

According to a spokesperson for the ANF, officials at the airport’s cargo office checked a suspicious parcel and discovered heroin concealed in small decoration pieces. The seized drug weighed 2.214 kilogrammes, he said.

Shahid Riaz, a resident of Lahore, had booked the parcel that was to be sent to London.