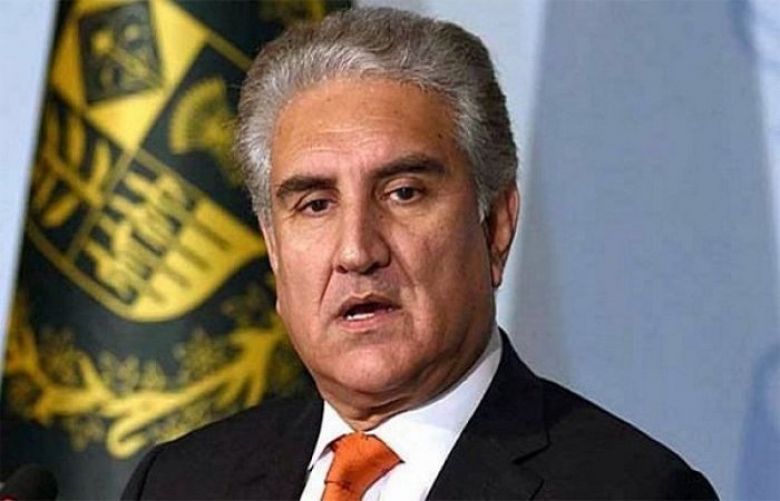 Foreign Minister Shah Mahmood Qureshi on Friday told a Senate panel that Pakistan would suggest a power-sharing formula in Afghanistan to avoid a civil-war-like situation in the neighbouring country,  reported.

Briefing members of the Senate’s Standing Committee on Foreign Affairs, Shah Mahmood Qureshi said that Pakistan is already handling Afghan refugees in its limited resources and could not deal with more influx.

“We do not want Afghan refugees here as they should stay in their country,” he said and added that they even want three million refugees currently in Pakistan to return to their homeland.
Shah Mahmood Qureshi further warned that in the case of the Afghan Taliban strengthening across the border, TTP could also increase its influence that could harm Pakistan.

He further highlighted the important role Turkey had in the Afghan peace process and said that better initiatives were taken under the banner of the Istanbul peace process.

The foreign minister further said that they had a better relationship with Iran and border markets have been established on the Pakistani side to improve trade ties between the two sides.
Speaking during the meeting, National Security Adviser (NSA) Moeed Yusuf said that they want the end of violence in Afghanistan in order to prevent any fall out of it on Pakistan.

He further warned that if refugee influx was not stopped then it could lead to the arrival of TTP elements in Pakistan in their guise. “The situation in Afghanistan is going out of our hands,” NSA Moeed Yusuf said.