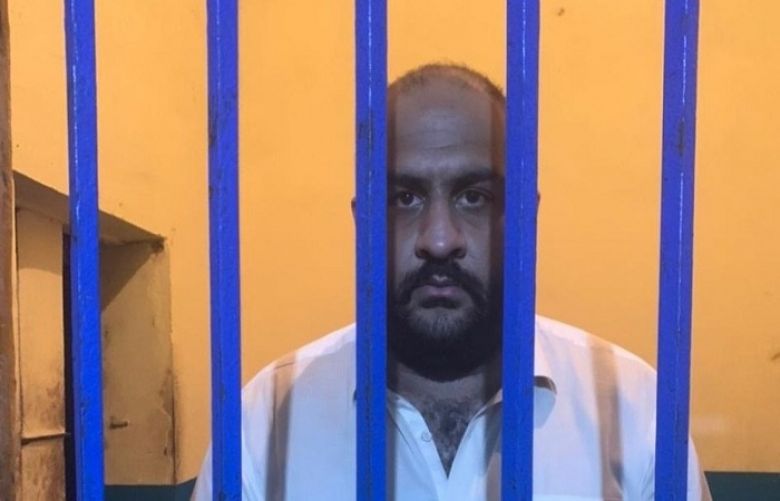 An Islamabad court on Friday approved a four-day physical remand of four suspects allegedly involved in torturing and filming an obscene video of a couple in the E-11 sector of the federal capital.

The police presented the four suspects including Usman Mirza before the court of judicial magistrate Waqar Hussain, who approved their four-day physical remand.

Police on Wednesday arrested a prime suspect Usman allegedly involved in forcefully filming an obscene video of a couple in Islamabad and blackmailing them after an uproar on social media.

According to details, the incident occurred two months back, when Usman allegedly along with his other accomplices barged into an apartment in the E-11 sector of Islamabad and shot an obscene video of a girl.

The suspect continued to blackmail the couple with the video and demanded money in return and warned to make it viral in case of non-compliance.

The police authorities took prompt action and arrested the suspect after a hashtag on Twitter- arrest Usman- remained on top.