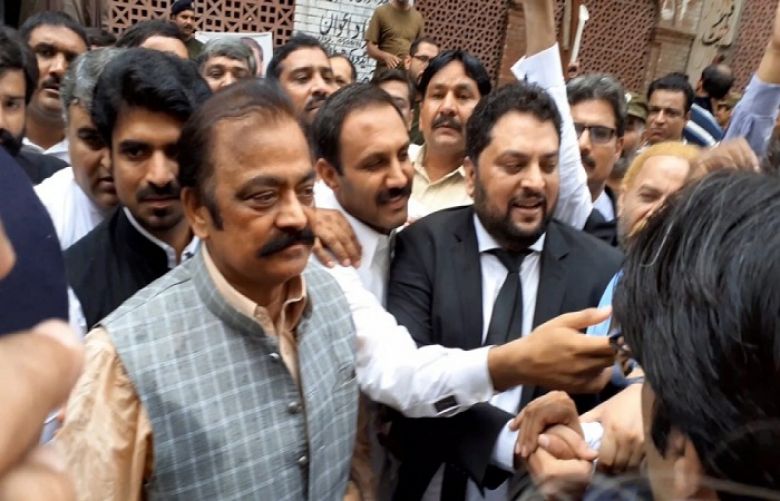 The National Accountability Bureau (NAB) has decided to challenge PML-N Punjab president and MNA Rana Sanaullah’s bail in assets beyond means case in the Supreme Court.

Sources told ARY News that the bureau has prepared an appeal against the Lahore High Court’s (LHC) decision to grant him bail. It will cite Rana Sanaullah as respondent in the appeal.

The LHC confirmed the lawmaker’s bail in negation of the facts, the sources quoted the appeal as stating. Rana Sanaullah owns more assets than his means of income justify, the appeal says and will plead with the top court to set aside the LHC’s bail verdict.
On April 5, the Lahore High Court had granted interim bail to the PML-N leader in the assets case, which was later confirmed by the court.

NAB prosecutor Faisal Bukhari had told the court that Sanaullah received Rs127 million salary while performing duties on different public positions from 1990 to 2019, whereas, he don’t have any other sources of income.

He detailed that Sanaullah’s inherited properties include a 10-Kanal agricultural land and two houses. He had not mentioned his 14 properties anywhere and it is necessary to arrest the accused for the purpose of investigation, the prosecutor added.