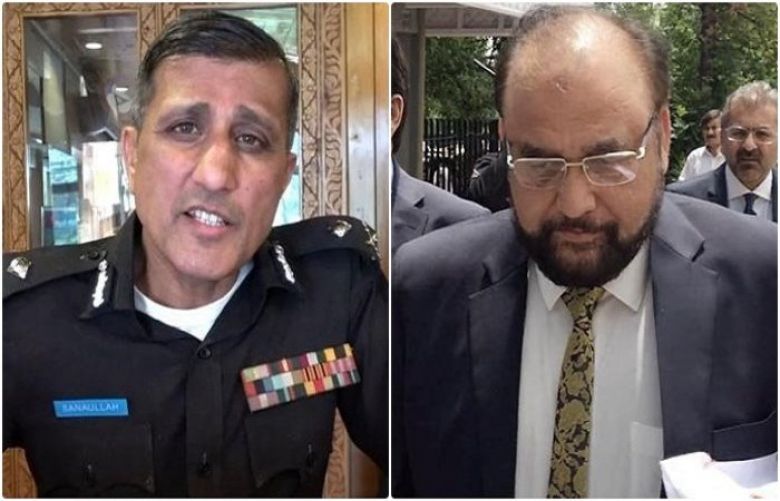 The federal government on Wednesday transferred Wajid Zia to the National Police Bureau and replaced him with Sanaullah Abbasi as the director general of the Federal Investigation Agency (FIA).

According to a notification issued by the federal government, Wajid Zia has been posted as the director general of the National Police Bureau "with immediate effect".

Zia had taken charge as the DG FIA in November 2019 after PM Imran Khan's government unceremoniously removed Bashir Memon. He had shot to fame after he headed the Panamagate joint investigation team.

On the other hand, Moazzam Jah Ansari will take over from Abbasi as the inspector general of the Khyber Pakhtunkhwa Police. Ansari was previously serving as the commandant of the Frontier Constabulary.

Abbasi was appointed as the KP police chief in January 2020 and had replaced Dr Naeem Khan.