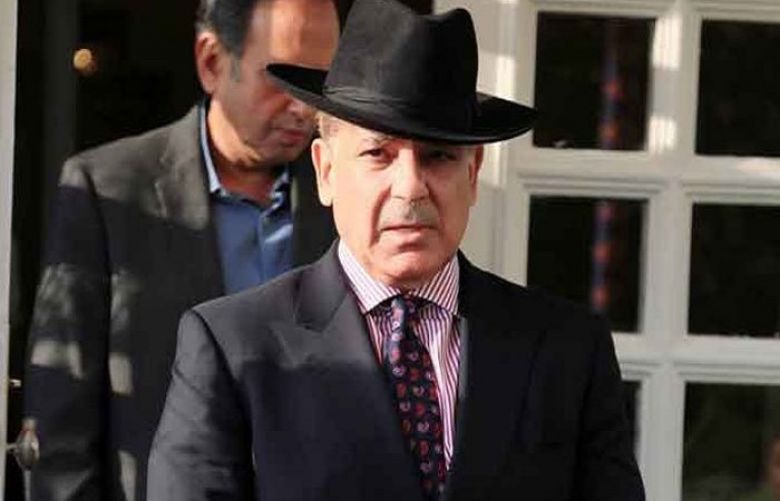 A sub-committee of the federal cabinet has recommended including Leader of the Opposition in the National Assembly Shahbaz Sharif to the Exit Control List.

Addressing a press conference in Islamabad to announce the development on Wednesday, Minister for Interior Shaikh Rasheed said that Shahbaz may petition for a review of the decision within 15 days.

He said the ministry will make a decision within 90 days of receiving a request for review, adding that the PML-N leader may appear in person, if he so wishes, to make the request.

Speaking in greater detail about Shahbaz's name being placed on a "black list", Rasheed said that it was not the case at all.

"The court's decision came with regard to a black list. Shahbaz Sharif was not on a black list. He was [...] under an order of May 7, 2021," he said, without elaborating any further.

He said today, at the request of the National Accountability Bureau, which is pursuing cases against the Opposition leader, a three-member sub-committee unanimously recommended to the cabinet to add Shahbaz to the ECL.

Rasheed said that the interior ministry "received no request (for permission to travel)" and "nothing stating medical grounds", whereas past requests had cited medical grounds.