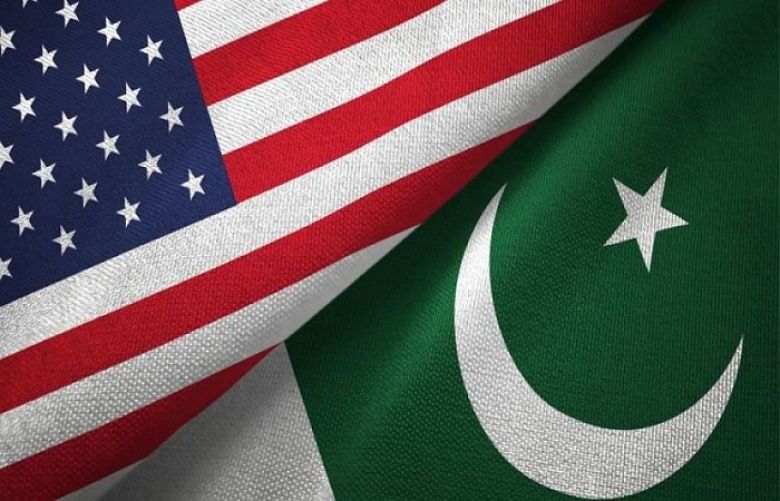 The United States has invited Pakistan to President Joe Biden’s Climate Change Conference after initially excluding it from the list of attendees.

Following Pakistan's initial exclusion from the summit, Prime Minister Imran Khan had responded by saying he was “puzzled at the cacophony".

“[Pakistani] government's environmental policies are driven solely by our commitment to our future generations of a clean and green Pakistan to mitigate the impact of climate change,” explained the PM.

The prime minister had said that this commitment led to initiatives such as Green Pakistan, 10 billion tree tsunami, nature-based solutions, cleaning up our rivers.

The omission of Pakistan from the list of invitees to the conference had raised concerns as the country is among those most vulnerable to climate change.

As per the Global Climate Risk Index 2021, issued by German Watch, a non-profit organisation, Pakistan is the fifth-most vulnerable country to climate change.

However, after a few weeks, US Special Presidential Envoy for Climate John Kerry penned a letter to the Federal Minister and Adviser to Prime Minister of Pakistan on Climate Change Malik Amin Aslam.

The special envoy invited Aslam on behalf of the US President to express his views on climate change during the summit.

"The meeting aims to find ways to strengthen joint global efforts against the climate crisis," the letter from the US official to Aslam said.

"At the summit, the United States will set a 2030 target for the Paris Agreement," the letter said, adding: "The heads of the countries most affected by climate change have also been invited to the meeting."

The United States has invited global leaders, including the leaders of China and Russia, to participate in a summit on climate change in April.

Chinese President Xi Jinping and Russian President Vladimir Putin are among the 40 world leaders invited to the summit, to be held on April 22-23, according to a White House statement.

Biden’s Earth Day global summit on climate is part of his effort to elevate climate change as a top priority. It will be held virtually given pandemic restrictions and live-streamed for public viewing.