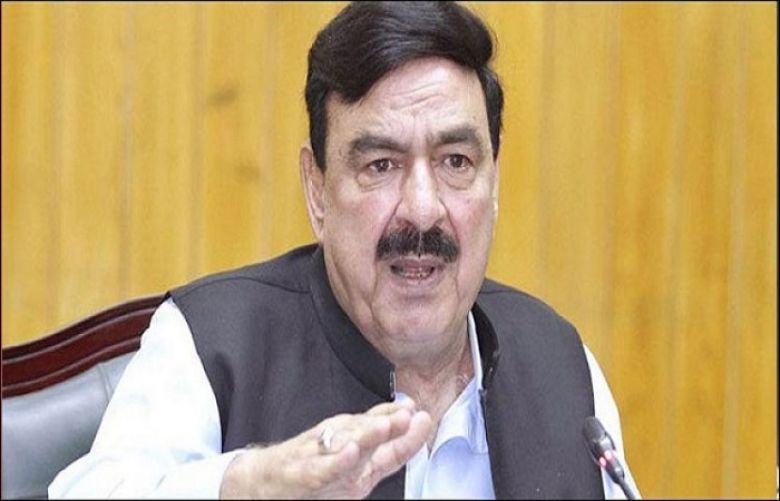 Interior Minister Sheikh Rasheed Ahmed has ordered action against law-breakers and necessary measures to reopen several road and entry and exits points due to countrywide protests of a religio-political party,  reported on Tuesday.

The interior ministry decided to take strict action against those disturbing law and order situation, as well as ordered to suspend cellular and internet services in affected areas.
Sheikh Rasheed chaired a high-level session to review the law and order situation of the country following the protests that erupted in multiple cities being organised by a religio-political party.

It has been decided by the interior ministry to take strict action against the protestors who are violating the law and necessary steps to reopen the routes for traffic. Moreover, the cellular and internet services will be suspended in affected areas for 24 hours where the law and order situation worsens.