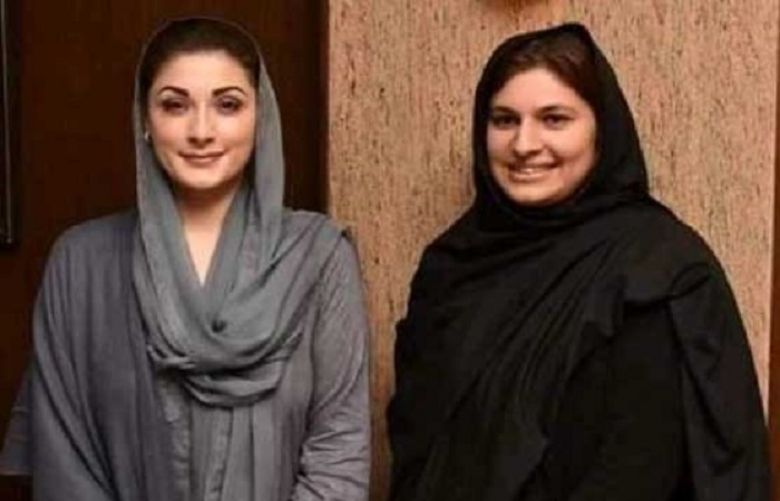 Iftikhar, according to the preliminary results, secured 110,075 votes, whereas Malhi obtained 93,433 votes.

The PML-N could not wait and began celebrating even before the results were announced on television, after midnight. Party workers broke into dance to the beats of drums and distributed sweets.

PML-N's Nosheen Iftikhar claimed a person was caught casting a bogus vote by the presiding officer himself.

Her chief opponent, PTI's Asjad Malhi had expressed the confidence that he will emerge victorious. He accused PML-N of trying to influence the outcome by moving people from outside the constituency to NA-75.

"They lost the last time, and will lose again this time," he had claimed.

Both candidates, however, were satisfied overall with the arrangements made for the polling this time around.

Saturday's polls were rescheduled after the exercise earlier, on February 19, was declared null and void by the Election Commission of Pakistan due to suspected tampering of votes.

Read our comprehensive wrap-up of the day's events here.