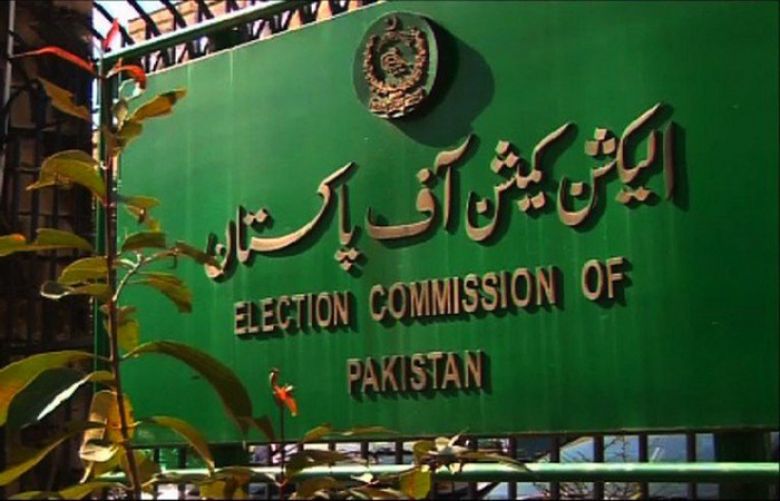 The Election Commission of Pakistan (ECP) has increased the number of sensitive polling stations up to 47 in the NA-75 constituency of Daska ahead of re-election,  reported on Monday.

The spokesperson added that Rangers personnel will be deployed outside and inside the sensitive polling stations.

Moreover, the commission completed the training of new election staff of the 20 disputed polling stations. Returning Officer (RO) Akhtar Abbasi has directed the staff to ensure transparency in the polling process.

The RO also administered oath to the polling officers and concerned staff.

The by-poll is scheduled to take place on April 10 in the Daska constituency as the Supreme Court of Pakistan on Friday upheld ECP’s decision for re-polling in the constituency.

On Friday, the Supreme Court (SC) had upheld the Election Commission of Pakistan’s decision to hold re-polling in the entire National Assembly constituency NA-75 in Daska.

A three-member bench of the apex court, headed by Justice Umer Ata Bandial had heard the petition of PTI candidate Ali Asjad Malhi, challenging the ECP order of February 25, 2021, declaring the by-election at NA-75 Daska void and ordering re-polling in the whole constituency.