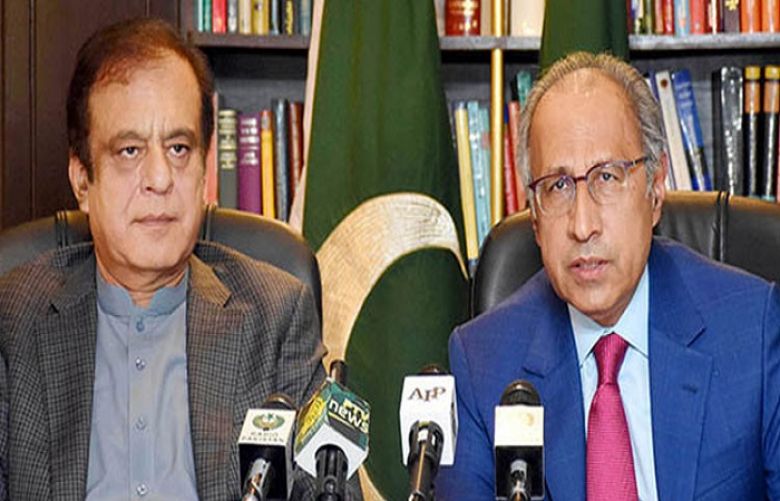 Senator Shibli Faraz said on Monday that former finance minister Hafeez Shaikh was removed from the post after Prime Minister Imran Khan was “unhappy with his performance due to rising inflation” in the country.

Former information minister Shibli Faraz said that PM Khan was unsatisfied with the performance of the finance team over rising inflation in the country.

“PM Khan was unhappy due to inflation in the country and decided to bring in a new finance team,” he said, adding that the premier has expressed confidence over the performance of Hammad Azhar and appointed him new finance minister.

He further said that Prime Minister Imran Khan is likely to attend a federal cabinet meeting on Thursday as he will undergo a second coronavirus test on Tuesday.

Sources privy to this development say Prime Minister Imran Khan will also reshuffle the portfolios of several other federal ministers in the coming days.

Hammad Azhar, who is currently serving as Federal Minister for Industries and Production, has been given an additional portfolio of the finance ministry.

Adviser on Finance Abdul Hafeez Shaikh was made the finance minister back in December 2020.