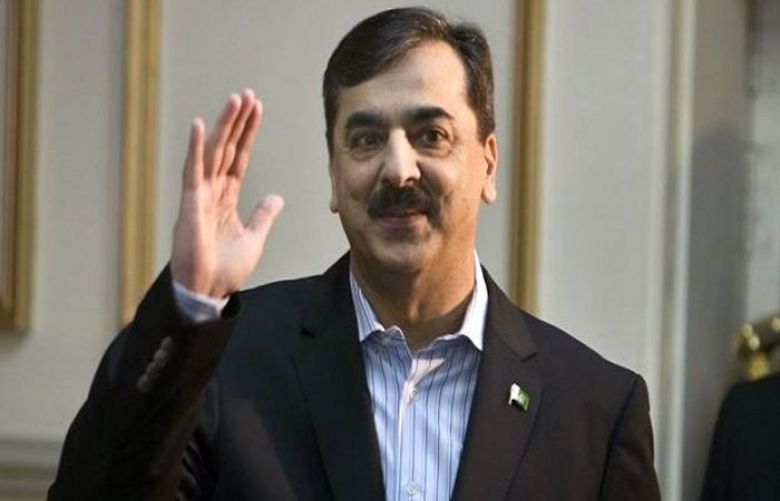 The PPP had announced it would challenge the verdict after the presiding officer — when the votes were being counted — revealed that seven votes had been rejected.

According to the judgment, the bench clarified that the court does not interfere in the workings of the Parliament.

The court also expressed the hope that political parties and lawmakers will resolve their matters with each other without involving the judiciary.

PPP's Farooq H Naek had filed the appeal on Gillani's behalf at the high court a couple of days earlier.

In the petition, Gillani had stated that seven votes cast in his favour were rejected by the RO during the election for the Senate chairman. The petition reads that the RO’s order to declare the votes illegal should be overturned.

During the Senate election, PDM's Gillani had emerged as the victor from his Islamabad seat, beating Finance Minister Abdul Hafeez Shaikh — associated with the ruling PTI — in what was arguably the most-watched contest.

Gillani had bagged 169 votes, whereas Shaikh got 164. One vote had not been cast.