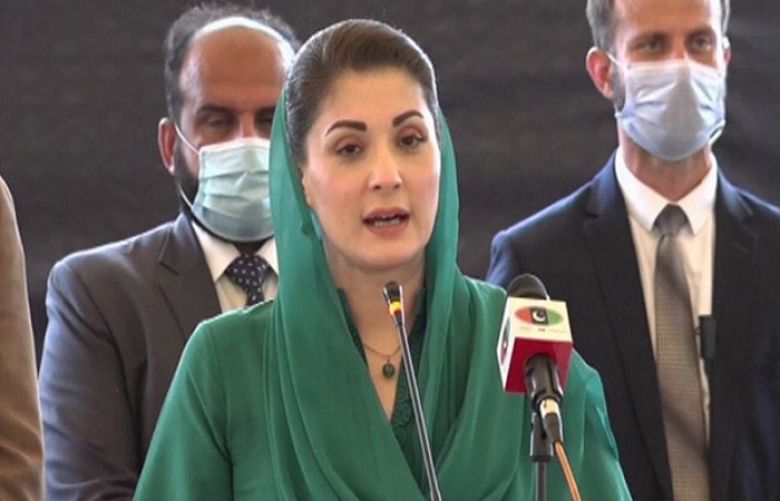 The meeting of the opposition alliance had been convened to discuss the contentious issue of mass resignations from assemblies. During the meeting, Zardari spoke at length to PML-N supremo Nawaz Sharif via videoconferencing and urged him to return to Pakistan if he is ready to wage a war against the government.

According to PPP sources, Zardari later apologised to Maryam, to which Maryam responded by saying: "It was never my intent to have you apologise. I merely considered myself a daughter to you and complained like Bakhtawar or Aseefa would."

Maryam had said that her father's "life is in danger" and questioned how he can return under the circumstances.

She had asked: "Does Zardari sahab guarantee that my father's life will not be in danger in Pakistan?"

Maryam then reportedly said that she is in Pakistan "of her own accord".

"Just like you are on video link, so is Mian sahab," she added.

She said that Nawaz's life is "threatened under NAB's custody" and that he had had "two heart attacks while in jail".

The PML-N vice president, according to sources, said that her party, despite being the "largest in Pakistan" had supported PDM. She said PML-N had followed all decisions made by the platform and even aided in their implementation.

She said that when PPP expressed their opposition to resignations, PML-N supported them to avoid any differences in opinion.

Maryam said she had witnessed her father going to 150 appearances before National Accountability Bureau and recalled how she had been arrested in front of her father.

"My father left my mother on her death bed and came back to Pakistan," she added.

Maryam later said that they must let bygones be bygones and bury the matter.