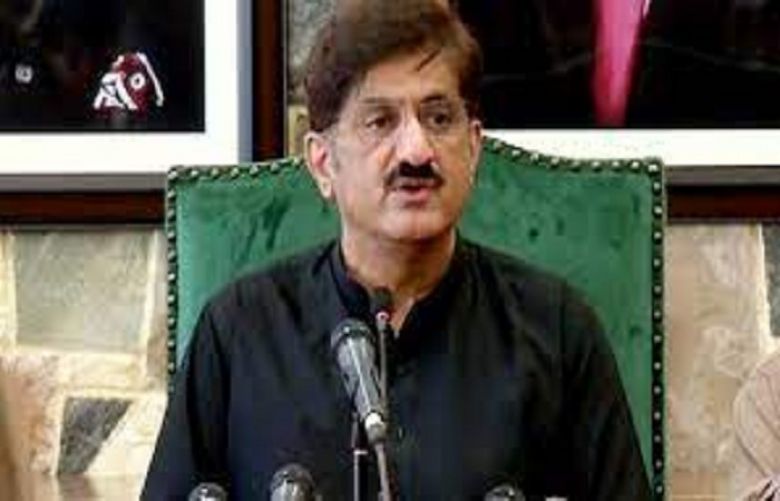 According to the reference filed by the NAB, CM Murad Ali Shah is accused of misusing the power in the disbursement of funds for the Nooriabad power plant project.

Chief minister Sindh along with co-accused including Khursheed Anwar Jamali and others have been asked to appear before the NAB court on March 31.

The record comprising statements of witnesses and proofs have been submitted in the accountability court against Murad Ali Shah consisting of 66 volumes by NAB Rawalpindi.

It stated that public funds worth billions have been embezzled for Nooriabad Power Company and Sindh Transmission and Dispatch Company. Sindh CM Shah and Abdul Ghani Majeed are among 17 persons who are nominated in the corruption reference by the anti-graft watchdog.

In October last year, it emerged that Sindh CM Murad Ali Shah and over 12 provincial cabinet members are on the radar of the National Accountability Bureau (NAB) under corruption charges in separate cases.