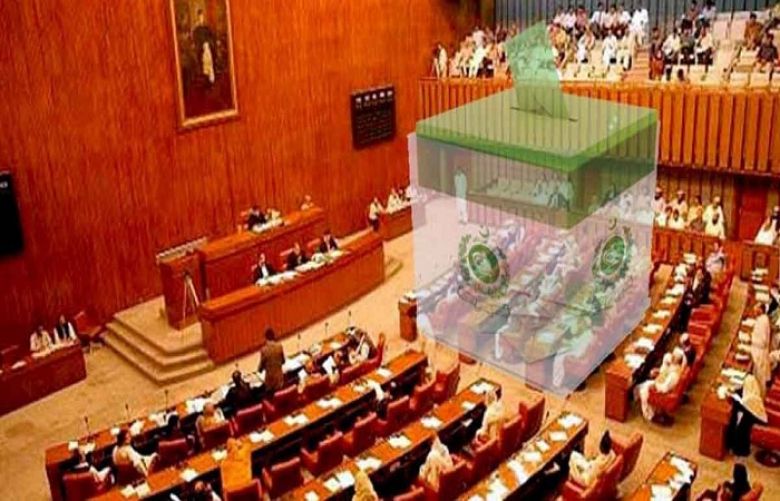 The contest for the chairman and deputy chairman offices of the upper house has heats up after the recently held senate election.

Gillani, who has been hinted by the opposition parties as their candidate for the senate chairman, has contacted the MQM-P leader Khalid Maqbool Siddiqui and sought a meeting with him.

According to sources, the meeting is expected between Yousaf Raza Gillani and Khalid Maqbool this evening at 4:00 PM in Islamabad’s parliament lodges today.

Gillani will seek support of the MQM for the senate chairman election in the meeting, sources said. The former prime minister is also expected to deliver a message from PPP chairman Bilawal Bhutto and co-chairman Asif Ali Zardari to Khalid Maqbool Siddiqui, according to sources.

Incumbent senate chairman and the candidate of the ruling coalition, Sadiq Sanjrani, has also established contact with the MQM-P.

A meeting of the two sides has been set at 3:00 PM at the parliament lodges.

In the meeting MQM delegation will be led by the party’s convener Khalid Maqbool Siddiqui, sources added.

After the election a hung Senate has emerged but the opposition parties have managed to retain their overall majority in the upper house of parliament.

The opposition parties are now hopeful of getting the top offices of chairman and deputy chairman for which elections through secret balloting will be held on March 12.