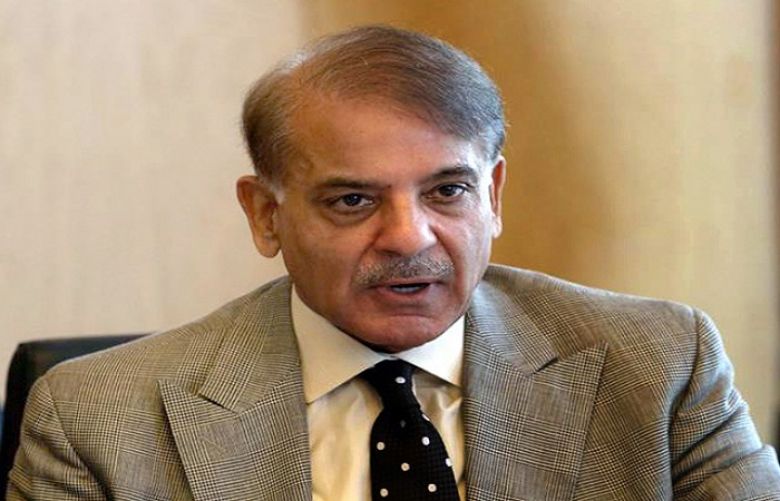 An accountability court on Thursday extended the judicial remand of Muslim League-Nawaz president Shehbaz Sharif in a money laundering case.

At the outset of the hearing, the Ac judge served a show-cause notice to the deputy jail superintendent for failing to present Shehbaz Sharif before the court on time.

“The traffic jam caused late appearance before the court”, the deputy jail superintendent replied. Try to leave earlier if there is a traffic jam issue en route to the court, the judge directed the jail authorities.

Medical reports of Shehbaz Sharif were also presented before the court. Later, the accountability court adjourned the hearing until March 10 after extending the judicial remand of Shehbaz Sharif.

Sources said that Shehbaz formed 13 new Benami companies under the banner of Sharif Group of Companies and laundered Rs2400 million through these flimsy companies.

An investigation into money laundering charges against PML-N President Shehbaz Sarif and members of his family revealed that Shehbaz’s assets increased from Rs14.86mn to Rs7328mn in the past 20 years

The declared assets by the PML-N president and his family in the year 2018 had gone up to Rs584 million while the latter had also succeeded in forming a proper money laundering set up in 2018.