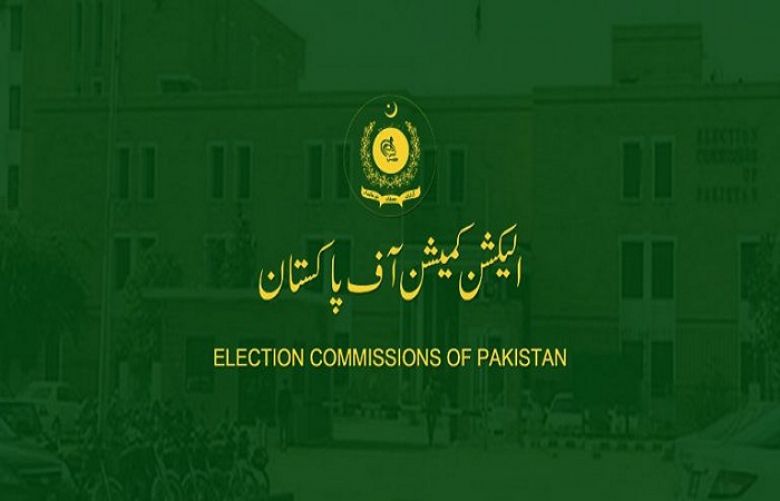 The vigilance committee members include officials of ECL, the Federal Board of Revenue (FBR), the National Accountability Bureau (NAB), the State Bank of Pakistan (SBP) and the National Database and Registration Authority (NADRA).

The committee has been tasked to provide necessary information and records to the ECP, as well as present a report if an inquiry is required to be conducted.

A telephone helpline was established where the citizens could register complaints at 051-8848888.

Moreover, a management system was also established to collect complaints by the election commission besides the establishment of a special monitoring cell which will be made functional for 24 hours for looking over the electoral process by the CEC.

Earlier in the day, the ECP said that the Senate elections slated for March 3 (tomorrow) will be held through secret ballot as per the “past practice”.

An ECP meeting with Chief Election Commissioner Sikandar Sultan Raja in the chair deliberated the SC opinion and decided to implement it in letter and spirit, according to a statement.

“The Commission is taking all possible steps and measures to fulfill its constitutional duty to check that corrupt practices in the Senate Elections are guarded against,” the ECP said.

“The Commission also decided that due to time constrain, ensuing Senate Election scheduled for 3rd March, 2021 will be conducted as provided in the Constitution and Law as per past practice.”

The ECP decision came a day after the Supreme Court gave its opinion on the presidential reference, ruling that the elections for the upper house of Parliament have to be conducted through secret ballot as required under the Constitution.