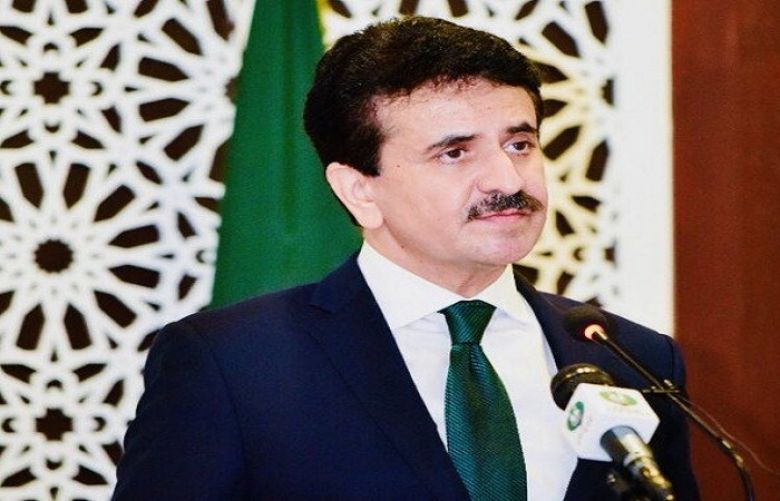 Foreign Office commented on the US report regarding the killing of journalist Jamal Khashoggi saying that Saudi Arabia has taken measures to bring those responsible for the murder to justice.

Foreign Office spokesman said that they have taken note of the public release of the US Administration’s declassified intelligence report, containing its “assessment” on the killing of Jamal Khashoggi.

We have also noted that the Saudi government termed Jamal Khashoggi’s murder as an “abhorrent crime” and a “flagrant violation of the Kingdom’s laws and values,” the spokesman said.

“The Saudi government has further underlined that it took all possible measures within its legal system to ensure that the individuals responsible were properly investigated, convicted and sentenced and that justice was served,” the foreign office said adding that Pakistan recognizes Saudi efforts in this regard and expresses solidarity with the Kingdom of Saudi Arabia.

The spokesman said that Pakistan underscores adherence to the rule of law, respect for national sovereignty, and protection and promotion of human rights by all States, in accordance with their respective Constitutional frameworks and international obligations.

It is pertinent to mention here that a declassified US intelligence assessment released on Friday noted that Saudi Crown Prince Mohammed bin Salman approved of an operation to capture or kill dissident journalist Jamal Khashoggi, who was murdered in 2018.

“We assess that Saudi Arabia’s Crown Prince Muhammad bin Salman approved an operation in Istanbul, Turkey to capture or kill Saudi journalist Jamal Khashoggi,” the U.S. Office of the Director of National Intelligence said in the report posted on its website.