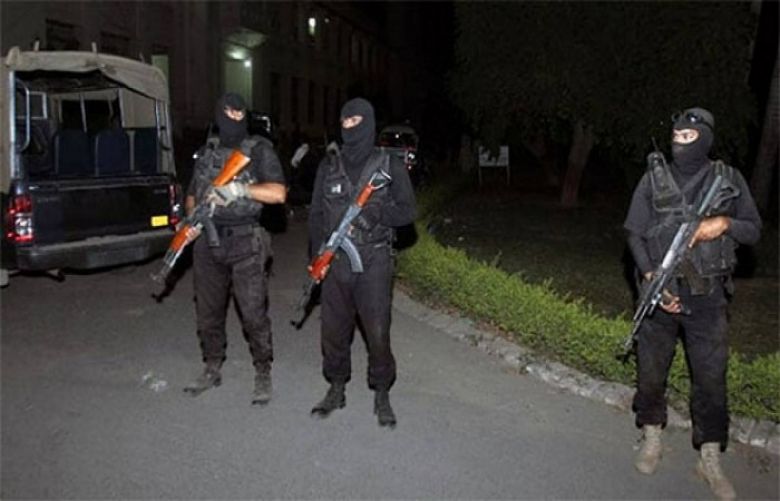 The CTD has prepared the new edition of Red Book after four years comprising details of the most wanted terrorists and those having bounty on their heads announced by the government.

The ninth edition of the red book with regard to the terrorists involved in anti-state activities, will be released soon, concerned CTD officials said.

According to officials, the CTD has made further additions in this volume of the red book, which also have the names of terrorists affiliated with nationalist parties, BLA, BRA, SRA and other outfits.

The red book, having names of the most wanted terrorists as well as saboteurs with head money and other details. The book will be shared with all concerned institutions, officials said.

Earlier, the CTD had released the red book on terrorists, four years ago in year 2017.