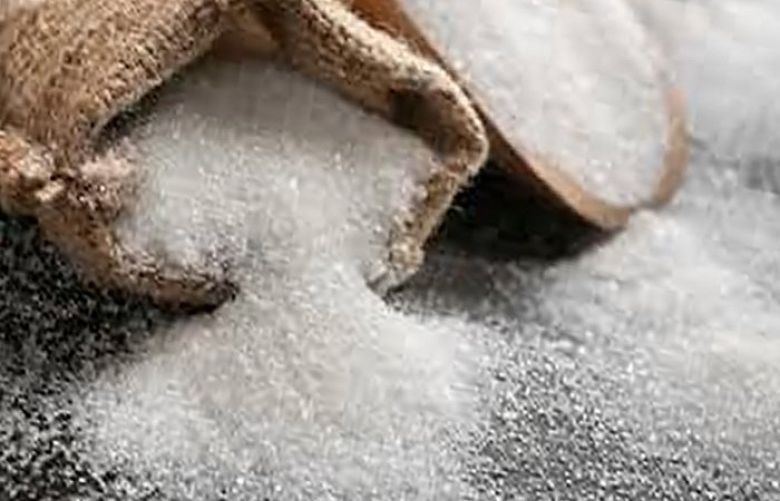 File Photo Utility Stores across Pakistan have run out of sugar

Sugar is in short supply in most Utility Stores across the country, with consumers forced to pay extra for it from the open market, according to the sources

Sources said sugar has disappeared from Utility Stores across the country over the past two days, adding that consumers are forced pay an extra Rs30-35 for it.

Utility Store operators have been told by suppliers that sugar will not be available for the next seven days. Sources also said that the Utility Stores Corporation do not have sugar stock available at the moment due to which six tenders to buy sugar have been issued to meet the demand gap.

However, only 20,000 metric tonnes of sugar were bought on the last tender, said sources. They further confirmed that it may take one or two weeks for local sugar to be available in stores.

The Trading Corporation of Pakistan (TCP), on the other hand, will issue sugar tenders on March 2. Even after a deal is signed to import the commodity, it may take up to two weeks for the sugar to land in Pakistan.

'Government bigwigs and allies benefited from sugar crisis’
Last year, the price of sugar skyrocketed across the country, prompting a strong response from Prime Minister Imran Khan, who launched a "grand operation" against the 'sugar mafia' in the country.

The prime minister had tasked the Federal Investigation Agency (FIA) to probe the rise in the prices of sugar and make public the report.

The report, released last year, claimed that top PTI members were among those who gained from the previous sugar crisis. An investigation into the crisis had been ordered by Prime Minister Imran Khan in February 2020.

Among the people named in the FIA report were former PTI general secretary Jahangir Tareen and a brother of senior politician and minister Khusro Bakhtiar.

Tareen was said by the report to have benefitted the most from the sugar crisis followed by Bakhtiar's brother.

The report also claimed that the companies belonging to Moonis Elahi — an ally of the party — had profited from the sugar crisis. Elahi is Chaudhry Pervaiz Elahi's son and a key member of the PML-Q.