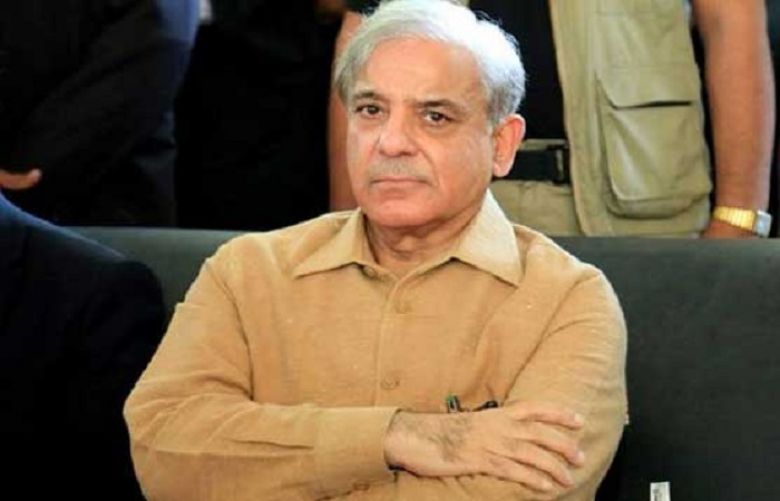 The ECP, while rejecting the plea of PML-N Shehbaz Sharif, stated that a vote cannot be cast anywhere other than National Assembly.

Other incarcerated members of the National Assembly will also cast their vote in the assembly hall, the ECP said citing sources.

The ECP has already issued production orders for the members of the assemblies and the MNAs will be shifted to Parliament Lodges on March 2 for the upcoming Senate polls.

The Senate elections will be held on March 3.

The Election Commission of Pakistan (ECP) has directed all political parties and candidates to halt their campaigns regarding upcoming Senate elections by midnight on Monday (March 1).

The Election Commission of Pakistan (ECP) had notified a code of conduct for the upcoming Senate elections.

The code of conduct said: