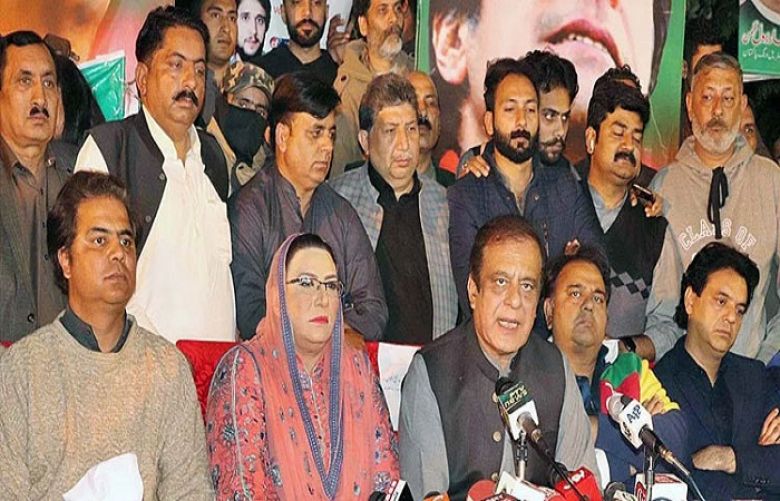 The ruling Pakistan Tehreek-e-Insaf (PTI) has decided to file an appeal against the Election Commission of Pakistan (ECP) order pertaining to re-polling at all polling stations in NA-75 Daska constituency.

According to sources, Pakistan Tehreek-e-Insaf (PTI) candidate Ali Asjad Malhi will file an appeal in Supreme Court against the ECP’s re-polling order in the NA-75 Daska constituency.

The Election Commission of Pakistan (ECP) today ordered re-polling at all polling stations of NA-75 Sialkot-Daska over rigging.

The Election Commission of Pakistan after hearing arguments from PTI, PML-N and RO had reserved the judgment. Riots were reported during the polling day and the masses were not provided the right to vote in a true manner.

Terming the polling null and void in the NA-75 Daska, the ECP has ordered re-polling in the constituency on March 18.

As per details, the ECP has decided that the Commissioner and the Regional Police Officer will be removed from their posts and orders have been issued for a probe against them.