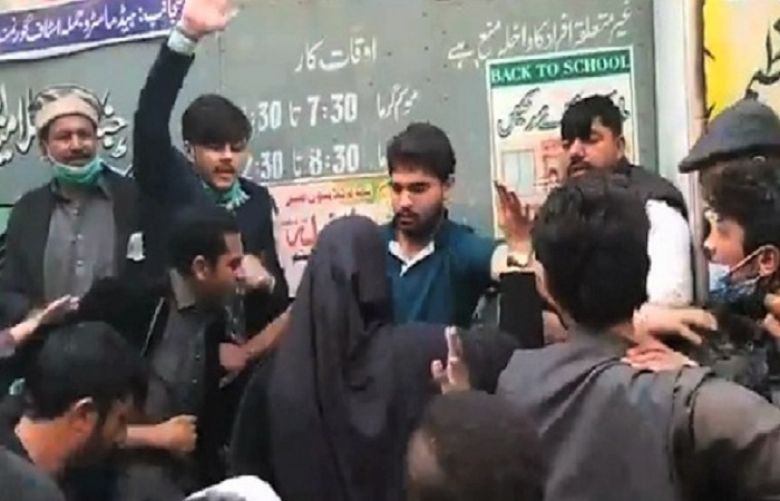 The Election Commission of Pakistan after hearing arguments from PTI, PML-N and RO had reserved the judgment. Riots were reported during the polling day and the masses were not provided the right to vote in a true manner.

Terming the polling null and void in the NA-75 Daska, the ECP has ordered re-polling in the constituency on March 18.

Earlier, the Returning Officer (RO) of the constituency had admitted that presiding officers of 23 polling stations were found involved in rigging.

In his report along with the record of the pollings, submitted in the Election Commission of Pakistan (ECP), RO Athar Abbasi had said that the investigation revealed that presiding officers were involved in rigging.

PML-N candidate in the constituency, Nausheen Iftikhar had raised reservations over the results by stating the difference between in the Form 45 copy available with her and with Presiding Officer ‘different’.

According to POs, PML-N candidates secured 3500 votes from the 23 polling stations, while Nausheen claimed to get 5000 votes, Returning Officer said in his statement.

Apparently, it appears that the results were altered, RO claimed and suggested re-polling on the 23 polling stations.

It is pertinent to mention here that the ECP had seized the electoral record of by-polls in NA-75 Daska on Saturday after rigging allegations were levelled against each other in the constituency by Pakistan Tehreek-e-Insaf (PTI) and Pakistan Muslim League-Nawaz (PML-N).

Prime Minister Imran Khan had advised Pakistan Tehreek-e-Insaf (PTI) candidate of NA-75 to ask for re-polling in 20 polling stations of the Daska constituency.

In a series of tweets, the prime minister had said that “opposition is crying hoarse over in the by-elections in the Daska constituency” and added that he had always struggled for fair and free elections.