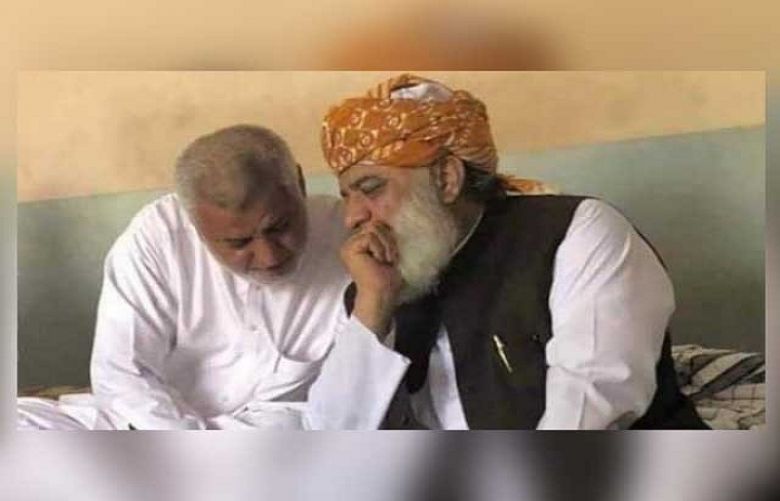 During the hearing, Moosa Khan’s lawyer said that his client was a victim of political revenge and baseless allegations were levelled against him. He added that the said properties in the corruption reference belong to his mother.

The prosecutor of the National Accountability Bureau (NAB) argued that the property was purchased from a private person, whereas, Moosa Khan’s parents were not having enough resources to buy it.

Justice Mushir Alam questioned the NAB prosecutor regarding the progress of proceedings on the corruption reference in the trial court. To this, the NAB prosecutor apprised the top court that 40 witnesses have been included in the reference and the Peshawar High Court (PHC) issued orders to complete the hearings.

The JUI-F leader is facing allegations of possessing illegal assets, as well as making illegal appointments including his son and nephew.

He had been arrested by the anti-corruption watchdog on September 24 last year in connection with the graft cases. Moreover, the bureau had also filed a reference in January against the associate of JUI-F supremo Maulana Fazlur Rehman for making illegal appointments.