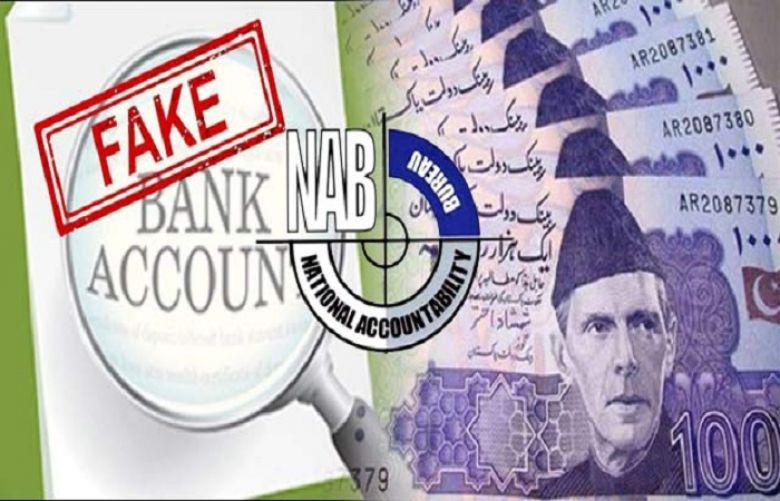 In a major development in fake bank accounts case, the National Accountability Bureau (NAB) on Tuesday approved a plea bargain of Rs21 billion from an accused

According to the drop scene of occupying government lands in fake bank accounts case, builder Ahsan Illahi has admitted to his crime.

Ahsan with the help of his frontman Aftab Pathan got an allotment of 562acres of government land in Malir Bin Qasim in exchange for 29 acres of private land. But according to the law private land cannot be exchanged with government-owned land.

Furthermore, Rs300 million were returned to the 356 affectees of the society.

The plea bargain of the accused was approved by Chairman NAB Justice retired Javed Iqbal.

Former president Asif Ali Zardari, chairman of the Pakistan People’s Party Bilawal Bhutto-Zardari, his aunt Faryal Talpur, former chief minister Qaim Ali Shah, provincial minister Anwar Siyal and others are among as many as 172 accused in the fake accounts case.