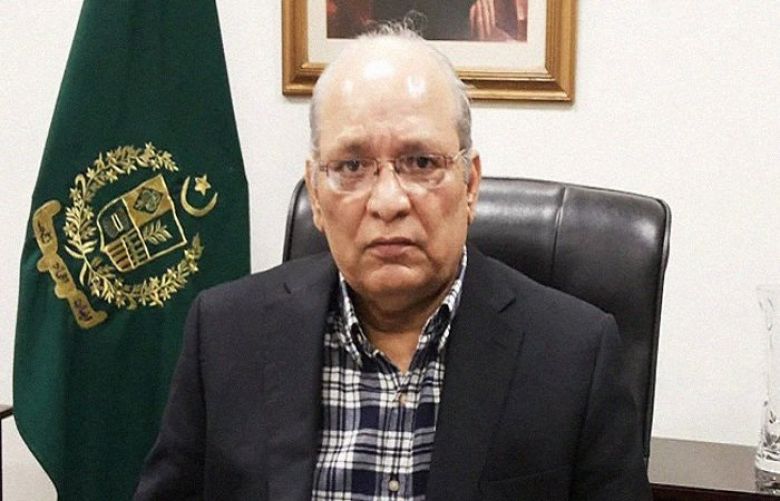 “I am shattered to hear the sad news. Will never be able to forget his fatherly affection & love. Huge huge loss. May Allah SWT shower upon him every blessing that HE has reserved for the afterlife. Ameen.”

“I am shattered to hear the sad news. Will never be able to forget his fatherly affection and love. Huge, huge loss,” she said.
Mushahidullah Khan’s son Dr Afnan said that his father’s funeral prayers will be offered after Zuhr in 11-H Islamabad.

PML-N had earlier awarded a ticket to the senior politician to contest the forthcoming Senate elections on a general seat.

According to PML-N’s Mohammad Zubair, Senator Mushahidullah Khan was unwell for quite a long time.