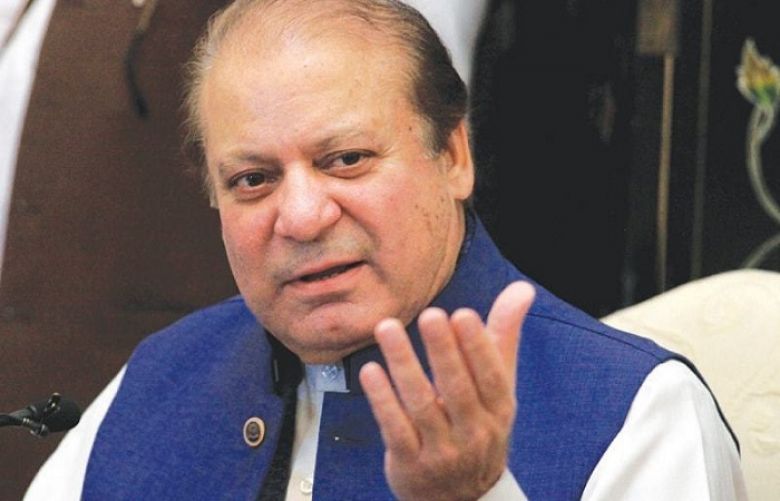 Addressing a news conference, the minister declared that the former premier’s passport will not be renewed and that the government could issue an emergency travel document on his request for returning back to the country.

He said the PML-N supremo and his daughter Maryam Nawaz Sharif’s names have been on the Exit Control List (ECL) since August 20, 2018. Their names were put on the no-fly list on the National Accountability Bureau’s (NAB) request, he added.

Sheikh Rasheed said if the former premier desires to return to Pakistan, he could be issued emergency travel document within 72 hours but he has made no such request as yet.

He said neither has PML-N Vice President Maryam Nawaz Sharif requested the government for removal of her name from the ECL nor the government has asked her to file an application thereof.

About the presidential reference on the Senate election, the minister said the Supreme Court is going to hand an important decision on the matter. The apex court will decide whether the elections will be held through open or secret balloting, he added.