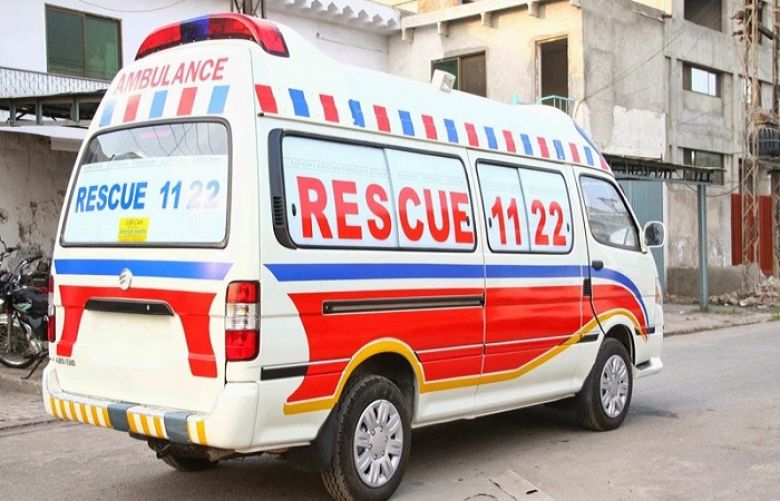 The body of a 23-year-old student was found in a hostel in Lahore’s Township neighbourhood on Tuesday morning, according to the police

The deceased, who hailed from Bahawalnagar, was a student at the Lahore University of Management Sciences.

On getting information, the police reached the hostel and shifted the body to a hospital for a post-mortem examination.

The police said it is unclear how the young man died. They ruled out suicide or overdose of drugs as reason for the death.

Separately, another dead body was found hanging from an electric pole in the provincial capital’s Badami Bagh locality. The police said the death appeared to have caused by electrocution.