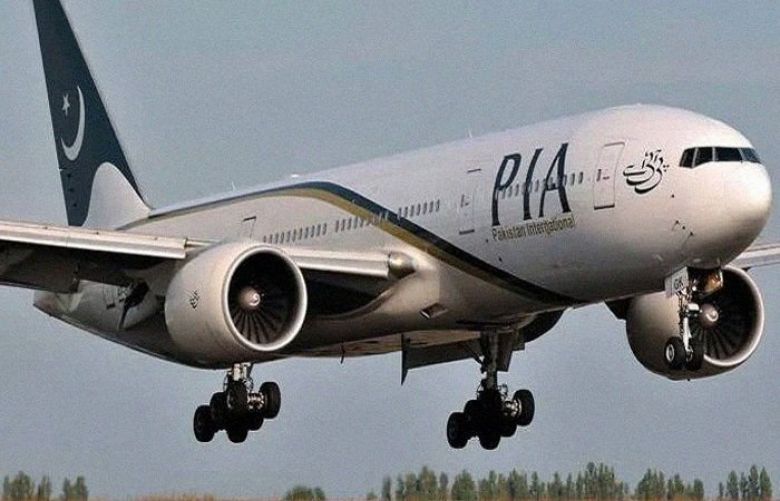 file photo A Massive response was received by PIA over the new tenders for leasing new aircraft.

New developments have divulged on Friday in Pakistan International Airlines’ (PIA) plan to expand its fleet as the tender it had published has received abundant response from various companies with about 128 offers up for consideration.

PIA intended an expansion by 8 narrow body aircraft on 6-year lease for which it had advertised tenders, and now the flag-carrier says it’s overwhelmed with the response which means it can get the choicest planes at competitive prices.

According to the flag-carrier, the Airbus A320 aircraft are still atop the list in the aviation industry with their state of the art and advanced technology.

It may be noted that about six of PIA planes have superannuated their lease and are to be given up soon.

Separately on the PIA status, employees who opted for early retirement under the voluntary separation scheme (VSS), initiated by the federal government, have yet not received their dues..

According to details, over 2,000 employees of the PIA opted for the VSS scheme, however, they have yet not received their dues, which were due to be cleared by January 31.

The federal government had provided funds of Rs 9.84 billion to the national flag carrier, however, despite being provided with the funds, it has not yet cleared the dues of its former employees.