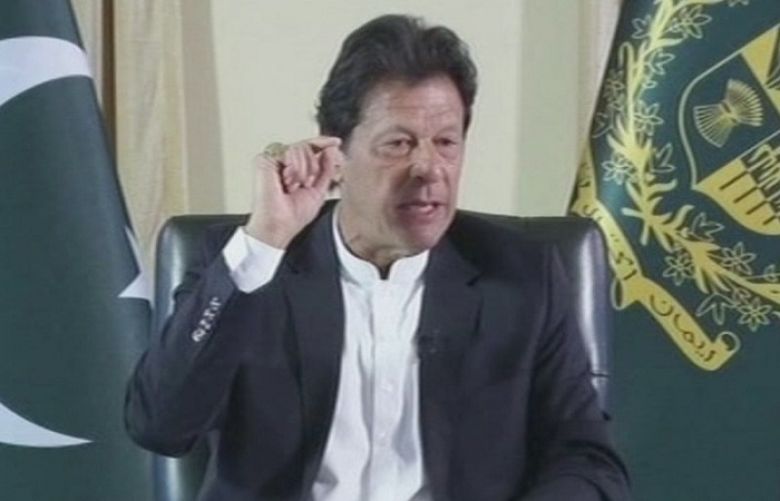 Prime Minister Imran Khan has decided to hold an investigation against the legislators involved in horse-trading during Senate elections in 2018 after the emergency of their video,  on Thursday.

A three-member committee has been formed by PM Imran Khan to launch a thorough probe against vote trading by some members of provincial assembly (MPAs) during Senate polls in 2018 after the emergence of their video, sources told.

The committee comprising Fawad Chaudhry, Shireen Mazari and Shahzad Akbar was tasked to ascertain the facts against those involved in horse-trading besides forwarding its recommendations to the premier regarding the video.

Sources said that the committee will present its recommendations to the premier prior to approaching the Election Commission of Pakistan (ECP) for seeking criminal action against the responsible persons.

On February 9, a video had surfaced which exposed the horse-trading during Senate elections in 2018 by some party lawmakers who could be seen as counting bundles of currencies and hiding it inside the bag.