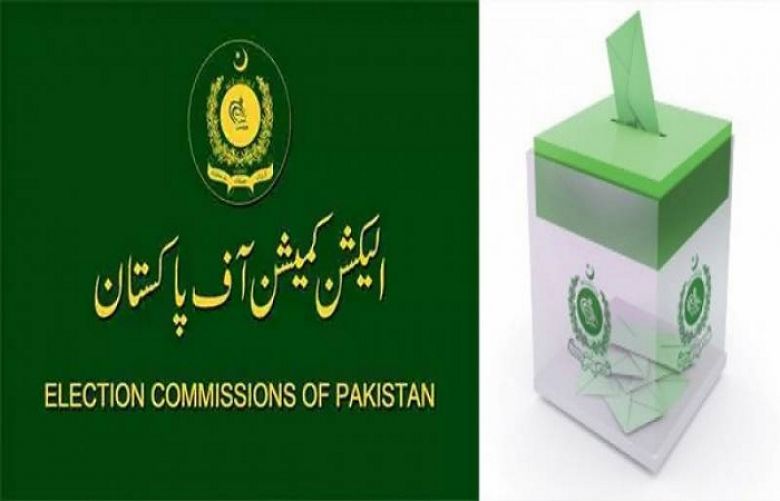 The Election Commission of Pakistan (ECP) on Thursday issued the schedule for the Senate elections in the four provinces.

According to the top electoral body, the polling to elect legislators for the upper house of the parliament will be held on March 3.

48 lawmakers of the Senate will retire on March 3.

As many as 52 senators are set to retire — 50 per cent of the 104-member house — on March 11 after completing their six-year tenure. However, this time there will be no polling for the four seats of the erstwhile Federally Administered Tribal Areas (Fata) after its merger with the Khyber Pakhtunkhwa province.

Meanwhile, the scrutiny process for the nominations is to be completed on February 15 and 16, and the final list of the contestant will be issued later on Feb 21, while the candidates can withdraw their nomination papers on February 22.

Yesterday, the Election Commission of Pakistan (ECP) had decided to scrutinize the credentials of the candidates for upcoming Senate elections through an online process.

The documents submitted by the candidates would be verified by the interior ministry, NADRA, Federal Investigation Agency (FIA), and National Accountability Bureau (NAB). The financial documents would also be verified by the Federal Board of Revenue (FBR) and State Bank of Pakistan (SBP).