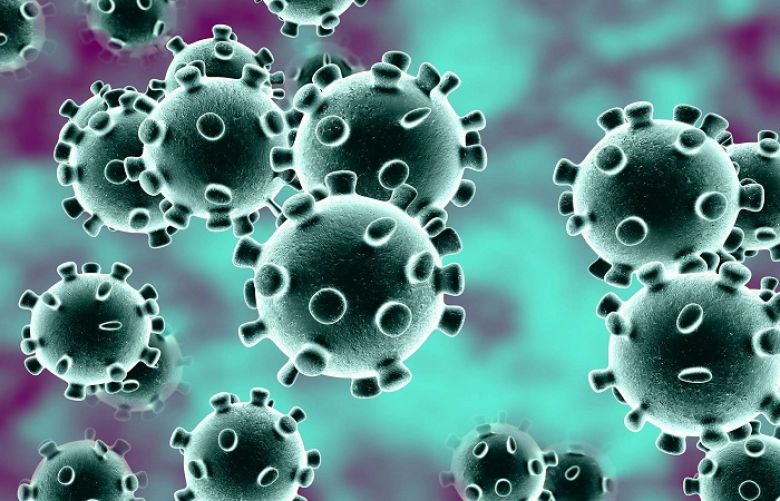 The coronavirus claimed 74 more lives as another 1,563 people tested positive for the deadly disease during the past 24 hours across Pakistan.

According to the latest update released by the National Command and Operation Centre (NCOC), 1,563 new infections surfaced after 41,285 samples were tested.

The total number of confirmed Covid-19 cases in the country has soared to 537,477 with addition of the fresh infections while the countrywide death toll jumped to 11,450. There are a total of 33,820 active cases.

Global coronavirus cases surpassed 100 million on Wednesday, according to a Reuters tally, as countries around the world struggle with new virus variants and vaccine shortfalls.

Almost 1.3% of the world’s population has now been infected with COVID-19, the disease caused by the novel coronavirus, and more than 2.1 million people have died.

One person has been infected every 7.7 seconds, on average, since the start of the year. Around 668,250 cases have been reported each day over the same period, and the global fatality rate stands at 2.15%.

The worst-affected countries – the United States, India, Brazil, Russia and the United Kingdom – make up more than half all reported COVID-19 cases but represent 28% of the global population, according to a Reuters analysis.