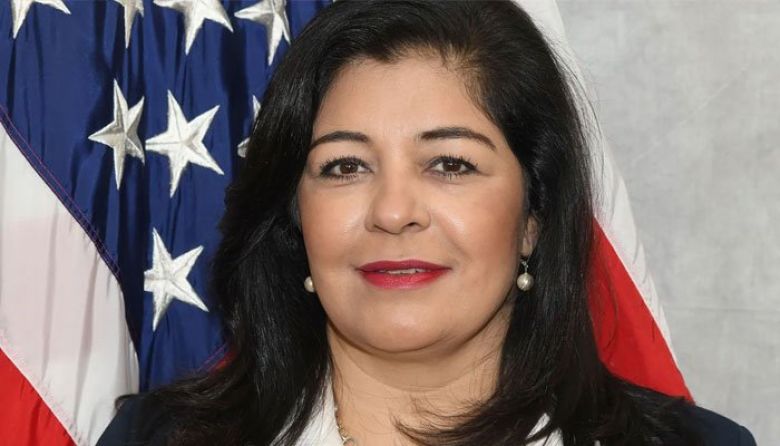 It has just been a week since President Joe Biden took over from Donald Trump and America has seen several firsts during this short time.

Last week, the administration made another record as it appointed the first Muslim woman attorney in the US by naming Pakistani-born Saima Mohsin as the acting US attorney for Michigan's Eastern District.

Mohsin will be taking charge of the post in an acting capacity following the resignation of incumbent Matthew Schneider. The prosecutor had resigned shortly after President Biden was sworn into office.

The US Justice Department said that Schneider’s last day as the United States Attorney will be February 1.

The US Justice Department said that Mohsin will "immediately assume office as Acting United States Attorney" under the Vacancies Reform Act.

Earlier, Mohsin was serving as the First Assistant United States Attorney since March 2018.

"She is a career prosecutor, having served in the US Attorney’s Office since 2002, and prior to that as a Deputy New Jersey Attorney General and an Assistant District Attorney in Manhattan," said the Justice Department.

"I am deeply committed to fulfilling our core mission to faithfully enforce the law and seek justice for all,” Mohsin was quoted in the press release.