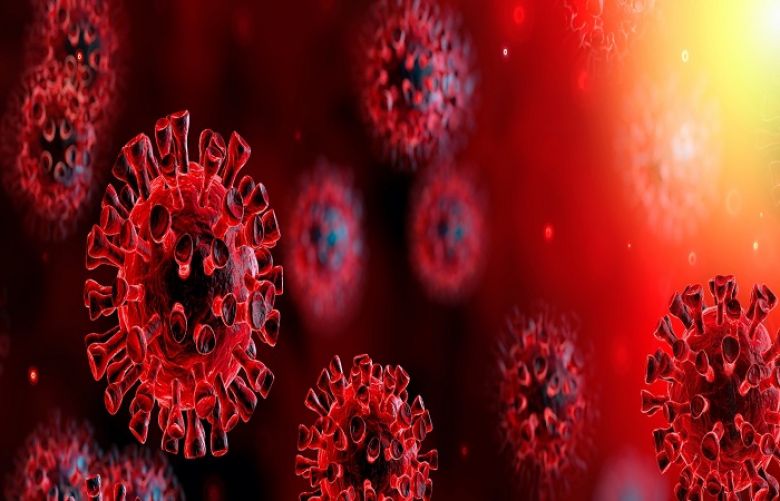 Pakistan has recorded 53 more COVID-19 deaths in past 24 hours, surging the overall death toll to 11,157,  reported on Thursday.

According to the latest statistics of the National Command and Operation Centre (NCOC) the COVID-19 has claimed 53 more lives and 2,363 fresh infections were reported.
In the past 24 hours, as many as 2,179 patients have recovered from the virus in a day and 2,324 patients are still in critical condition including 27 new cases.

According to the National Command and Operation Centre (NCOC), with fresh inclusion of the infections in the country the national tally of cases now currently stands at 527,146.

A total of 43,744 tests were conducted across the country during this period. Overall 480,696 people have recovered from the deadly disease so far while 7,525,432 samples have been tested thus far.

On Wednesday, Special Assistant to Prime Minister Imran Khan on Health Dr Faisal Sultan had announced that the government would provide COVID-19 vaccines free of charge to the general public across the country.

Addressing a press conference in Islamabad, Dr Faisal Sultan had said that they were devising a mechanism for the provision of the vaccine to the people.