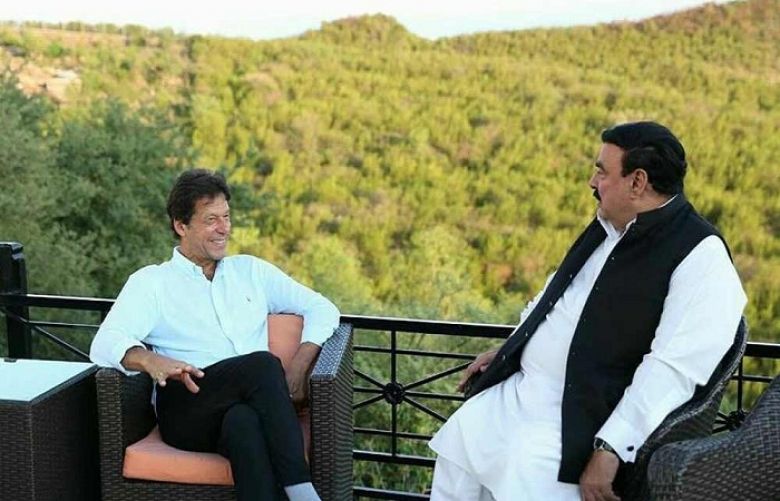 The Pakistan Democratic Movement (PDM) is gearing up to protest outside the Election Commission of Pakistan (ECP) today, later in the day.

Interior Minister Sheikh Rasheed called on PM Imran Khan to apprise him the security arrangments in Islamabad ahead of PDM’s protest. The PM directed Rasheed not to stop peaceful protestors from coming to Islamabad.

Rasheed along with Secretary interior Yousuf Naseem Khokhar visited the control room and reviewed the facilities.

Speaking on the occasion, Rasheed said that the government will ensure law and order situation during the PDM’s protest and strict surveillance would be done with the help of CCTV cameras.