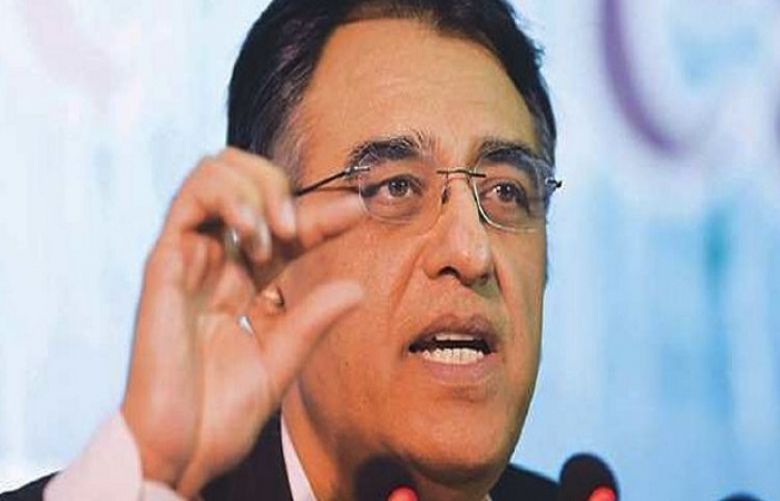 Federal Minister for Planning and Development Asad Umar on Tuesday said that Broadsheet revelations have proved that former prime minister Nawaz Sharif lied to the Parliament, Supreme court and the nation.

Umar in his tweet said: “With the broadsheet award details now public in which it is stated clearly by the arbitrator that Sharif family owned the Avenfield apartments as far back as 2000 at least, it is conclusively established that nawaz sharif lied to the Parliament, the Supreme court & the nation.”

On Monday, Prime Minister Imran Khan had formed a five-member inter-ministerial committee over the Broadsheet saga and directed his team to present the entire case before the masses.

The committee would include Fawad Chaudhry, Shireen Mazari, Babar Awan and Shehzad Akbar.