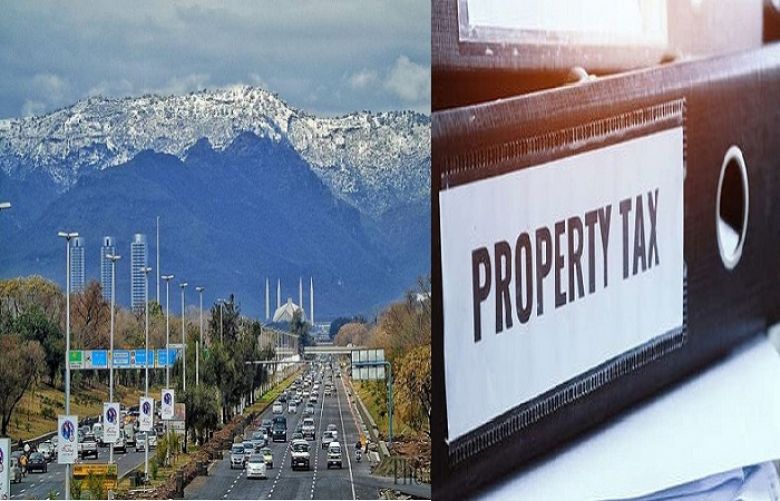 The Islamabad High Court (IHC) on Wednesday suspended a notification related to a 200% increase in property taxes in the federal capital.

The court ordered the Metropolitan Corporation of Islamabad (MCI) to collect property taxes on old rates. It also clarified that tax collection is the responsibility of MCI and not the Capital Development Authority (CDA).

Last year, IHC had suspended a notification on the tax hike after hearing a plea against it. The petition argued that MCI had made a 200% increase in the property tax in Islamabad while misusing its powers.

It asked the court to set aside the decision of the MCI to raise property tax MCI had approved the increase in property tax, making it applicable from July 1, 2019, but tensions between the MCI and CDA over who would control the revenue directorate responsible for collecting property tax meant that the distribution of property tax bills was delayed.