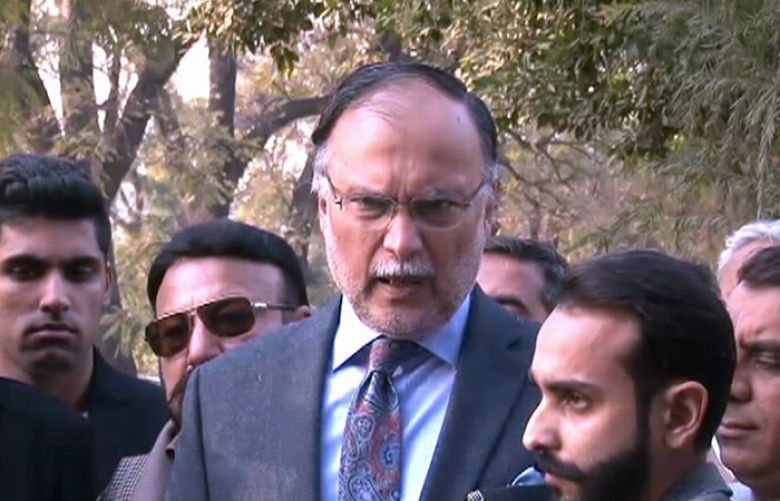 He turned up before the court as the accountability judge resumed hearing. The judge read out charges against him. He, however, pleaded not guilty and opted to contest them.

Iqbal, a former interior minister, is named as accused in the Narowal Sports City reference filed by the National Accountability Bureau (NAB). He is accused of inflicting losses worth billions of rupees on the national exchequer by launching the Sports City project in his constituency.

Speaking to the media after the hearing, he said the only purpose of references is the character assassination of opposition leaders and requested the chief justice to allow broadcasting of court hearings so the public could see what these people are doing.

Iqbal said a burden of fake cases has been put on the country’s judicial system due to which genuine cases that need to be resolved at the earliest have been suffering.